Washington, D.C. Mayor Muriel Bowser tried to sell D.C. statehood during a Martin Luther King Jr. Day speech by saying that the battle over the filibuster in the Senate wouldn’t be an issue if the District had two senators.

“I came here today to make sure that no one forgets about Washington, D.C., because we cannot talk about voting rights without talking about the disenfranchisement of 700,000 taxpaying citizens,” said Bowser, who suggested D.C.’s lack of a voting congressional representation is “a legacy of slavery and Jim Crow America.”

“Today we’re talking about the filibuster, but consider this,” she continued. “We wouldn’t even be in this situation if Washington, D.C., had two senators — the two senators we deserve.”

Bowser went on to tie her advocacy for D.C. statehood with Democratic-led legislation aimed at overhauling the U.S. election system.

“So don’t forget, not only does the filibuster routinely silence the will of the majority, the will of the majority isn’t even fully represented. And the plight of Washington, D.C., is the same plight that millions more Americans could find themselves in if we don’t pass the John Lewis Voting Rights Act,” Bowser continued, warning that unless such a bill is passed, people will be “cut out from the democratic process and treated as second-class citizens.” 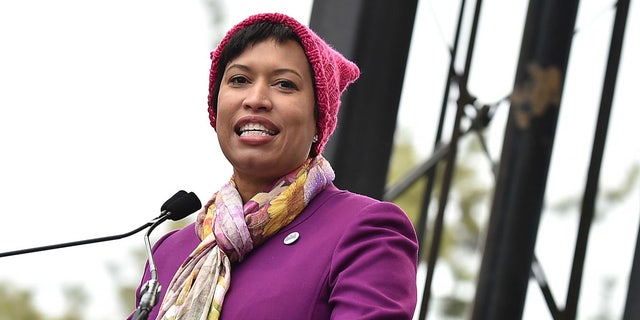 Last week, President Biden said passing such legislation is “vital to democracy,” but Republicans have opposed the bills because they contend that they are intended to favor Democrats and deprive states of their constitutional right to determine how they run their elections.

The House of Representatives has already passed statehood for D.C., but such passage remains unlikely in the Senate given the Democrats’ slim majority.

D.C. statehood is opposed by many Republican lawmakers, such as Sen. Ron Johnson, R-Wis., who said in June that the initiative “seems like just a naked power grab” from Democrats. 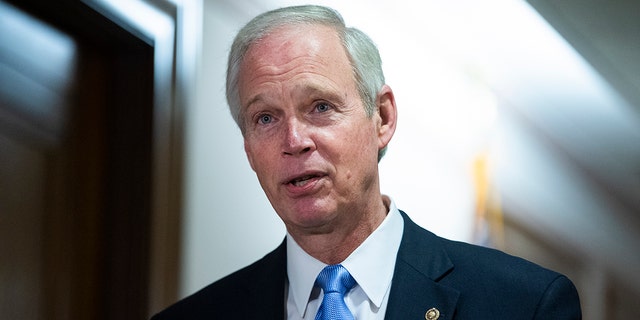 “This an elite group of people here that have a vested interest in the power of the federal government,” Johnson added. “And I think that is one of the issues that we need to address when we’re talking about whether we should grant statehood in the District Columbia.”

Opponents also argue that since the national capital is constitutionally established in the 23rd Amendment, any such change must come with a constitutional amendment instead of congressional legislation.