The FBI briefing on Rep. Eric Swalwell’s ties to a suspected Chinese spy made it clear that he should not remain on the House Intelligence Committee, House Minority Leader Rep. Kevin McCarthy, R-Calif., said on “Sunday Morning Futures.”

MCCARTHY GETS FBI BRIEFING ON SWALWELL: ‘HE SHOULD NOT BE ON INTEL’ COMMITTEE 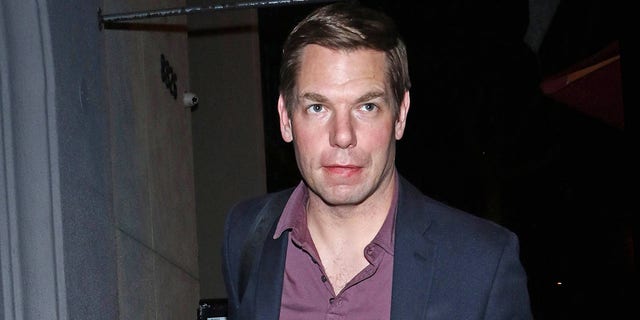 Since House leaders have the authority to choose which representatives serve on committees, McCarthy said he’s going to request that all intel committee members receive the “exact same” briefing as he did.

“Because if this individual is sitting on this committee … they’ve got to know the background of what has gone on,” he said.

Axios reported that a woman named Christine Fang or Fang Fang had made inroads with several political figures, including Swalwell. That same report said that Fang had sexual encounters with at least two Midwestern mayors. Swalwell has declined to answer questions multiple times about his relationship with her.

“And that exact same year when the FBI came to brief the Intel Committee because they were concerned of what they saw, he gets put as the ranking Democrat over the CIA,” he said. “I do not understand how this has continued this long… And I would never, never allow him on that committee.”