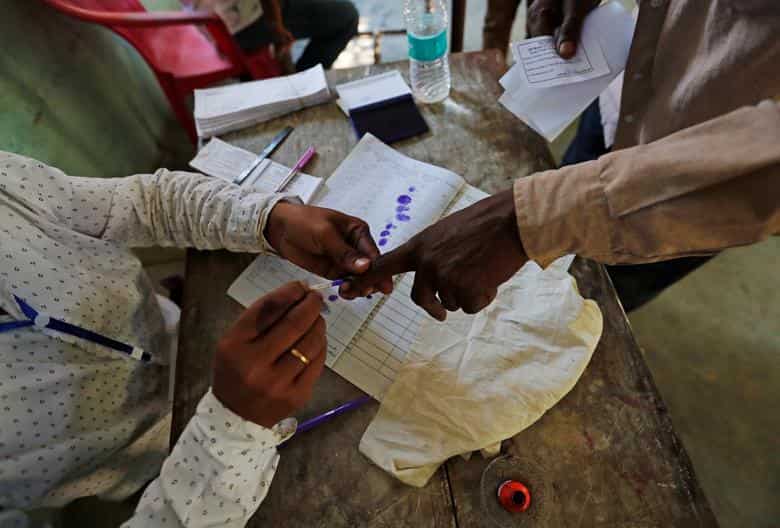 Meghalaya election 2023: The Congress party on Wednesday, January 25, released the list of 55 candidates for Assembly elections in Meghalaya scheduled on February 27.

Saleng A.Sangma, who had resigned as Nationalist Congress Party (NCP) MLA and joined the Congress on January 23, has been fielded from the Gambegre (ST) Assembly constituency from where he was elected in 2018 polls.

Heartiest congratulations to all the Congress candidates.

The winning of Candidates will set the benchmark in development of Meghalaya & citizens will be empowered with each passing day. #CongressForMeghalaya pic.twitter.com/AoaOboLdVQ

Sangma would contest from the Songsak constituency.Several former MLAs and ministers also got party tickets for the upcoming Assembly polls.

In all, eight women candidates found place in the first list of candidates, which was released after a meeting of the CEC meeting chaired by party President Mallikarun Kharge on Wednesday.

Of the 55 candidates, most are new faces. In the 2018 Assembly elections, the Congress had won 21 seats in the 60-member Assembly, but subsequently all its legislators joined other parties, including the Trinamool Congress and the ruling National People’s Party.

Twelve MLAs, led by former Chief Minister Mukul Sangma (2010-2018), who had won in the 2018 Assembly election as Congress nominees, joined the Trinamool Congress in November 2021, making the West Bengal-based party the main opposition in the northeastern state overnight.

Also Read: Budget 2023: Why agri stocks are in focus prior to Budget