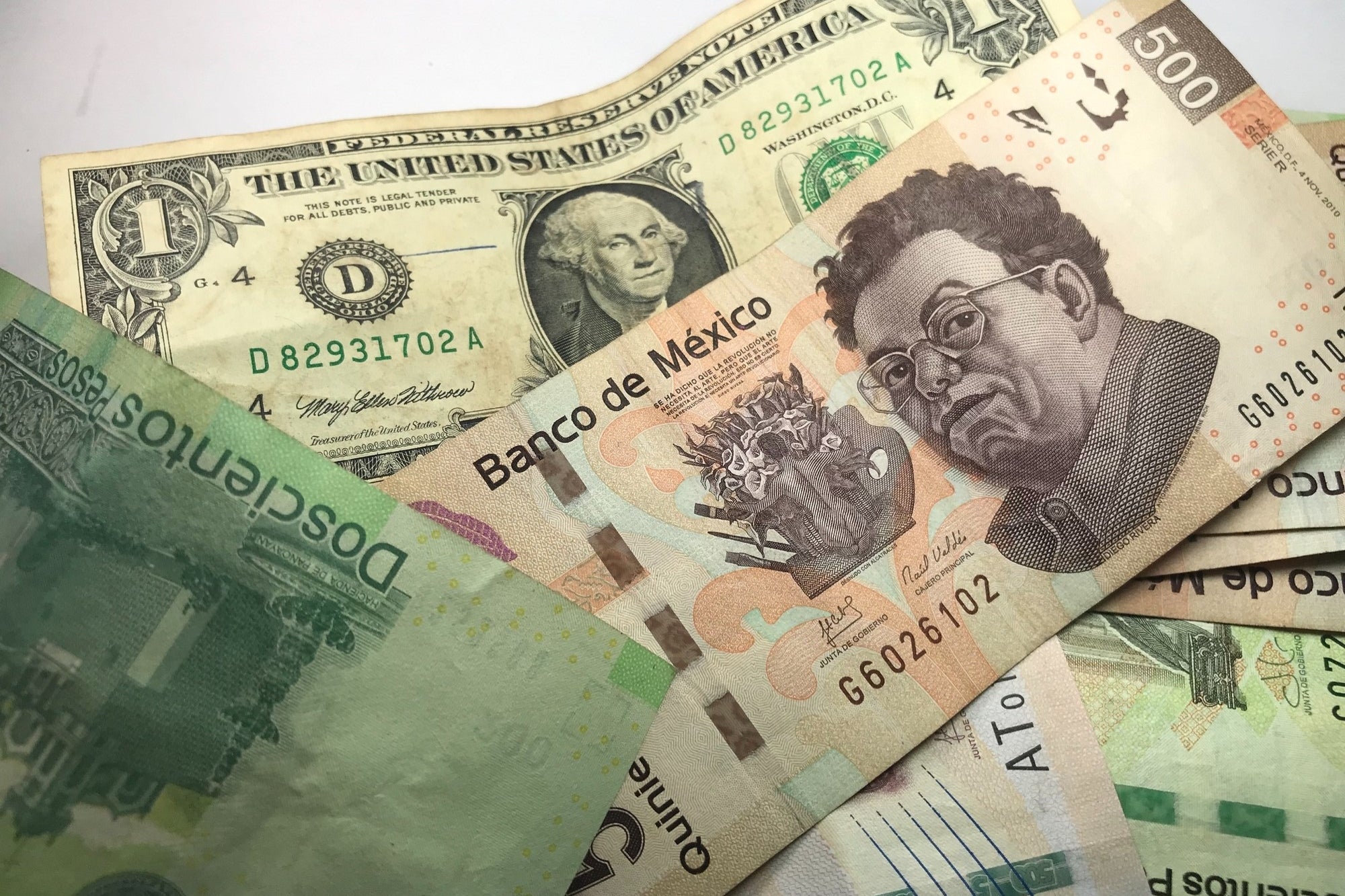 It loses more than 1% due to the measures announced against the coronavirus.

The peso and the Mexican Stock Exchange fell due to a global advance in the dollar and the uncertainty generated around a fiscal stimulus in the US faced this Friday to the authorization deadline.

Analysts say that in the same way the announcement of a new quarantine in the capital of Mexico affected a sharp increase in infections and saturation in hospitals due to Covid-19.

The Mexican peso closed at its worst level since Monday and the BMV lost more than 1 percent after Mexico City and the State of Mexico returned to the red light.

After the announcement, the Price and Quotation Index (S & P / BMV IPC) reestablished the positive trend at the beginning of the session and is trading at a loss. According to information from the Mexican Stock Exchange (BMV), its main signal indicates a fall of 0.33 percent, compared to the close of Thursday.

In wholesale operations, the exchange rate reached 20.04 units before noon, however it closed the week at 19.95 pesos per dollar, a devaluation of the national currency of 0.7% or 14 cents corresponding to Thursday, according to figures from the Bloomberg agency.

Among those that fell the most are those of the financial sector, due to a greater delay and lower demand for loans due to the new closure. The depreciation of the peso and stock market losses are largely related to the announcement of new restrictive measures to activities in both entities with the largest economic participation. From December 19 to January 10, 2021, only strictly indispensable population movements will be allowed.

To know more: The red traffic light is activated in CDMX and Edomex, non-essential activities are suspended