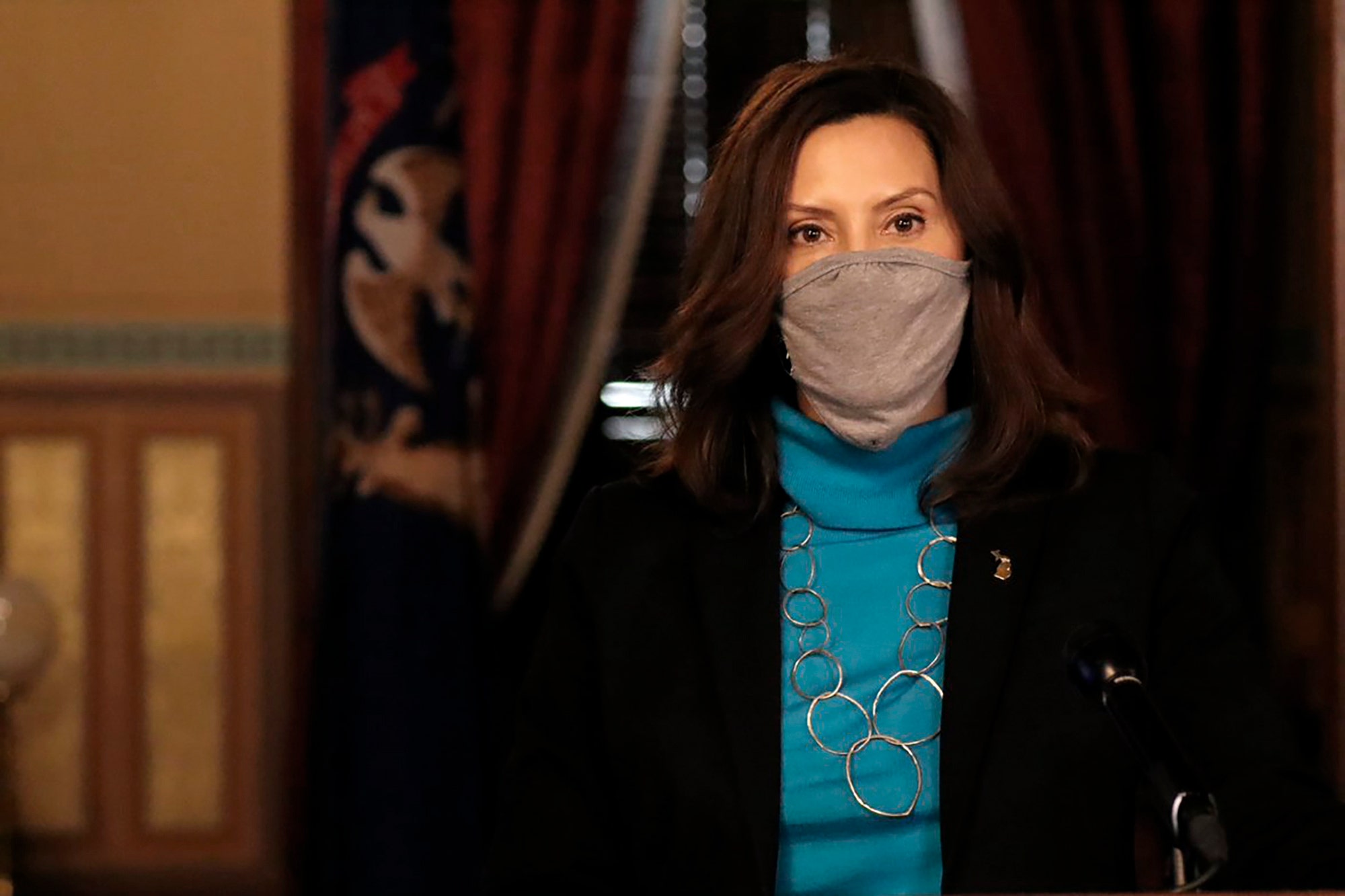 Federal delays in Pfizer vaccine distributions have left states wondering when they can expect shipments, as COVID cases spike nationally.

“I still cannot get a straight answer out of the Trump administration about why Michigan, like many other states, is receiving a fraction of the vaccines that we were slated to receive,” Michigan Gov. Gretchen Whitmer said in a press conference Friday.

“Here’s what I would ask if I could get them on the phone: Where are those doses? What is holding them up? When can we expect them?” Whitmer said. “I’m angry because this virus is raging on in this country. And there is either corruption or ineptitude that is keeping us from saving lives and protecting people.”

The first doses of the vaccine were administered Monday across the U.S.; hundreds of thousands of frontline workers have been vaccinated. But states were told to expect a smaller distribution next week, with little explanation, and some states saw cuts as high as 40%.

“This is disruptive and frustrating,” Washington Gov. Jay Inslee tweeted this week. “We need accurate, predictable numbers to plan and ensure on-the-ground success.”

THE OPTICS OF GETTING THE COVID-19 VACCINE AT THE CAPITOL

Though state officials were frustrated by the reduction in expected vaccinations, Inslee explained on Twitter Friday that Gen. Gus Perna told the governor that “prior allocations were inadvertently based on vaccine doses produced,” but not all doses made it through quality control.

President Trump has not commented on the delay in vaccine arrivals, but Perna, who is in charge of distribution logistics, apologized for the vaccine interruption while on a call with reporters Saturday.

“I failed. I’m adjusting. I’m fixing and we’ll move forward from there.”

The U.S. has reported nearly 17.6 million coronavirus cases, with more than 315,000 deaths since the pandemic started earlier this year.

The government has estimated that 2.9 million people will get access to the first round of vaccinations, which represents less than 1% of the nation’s population.