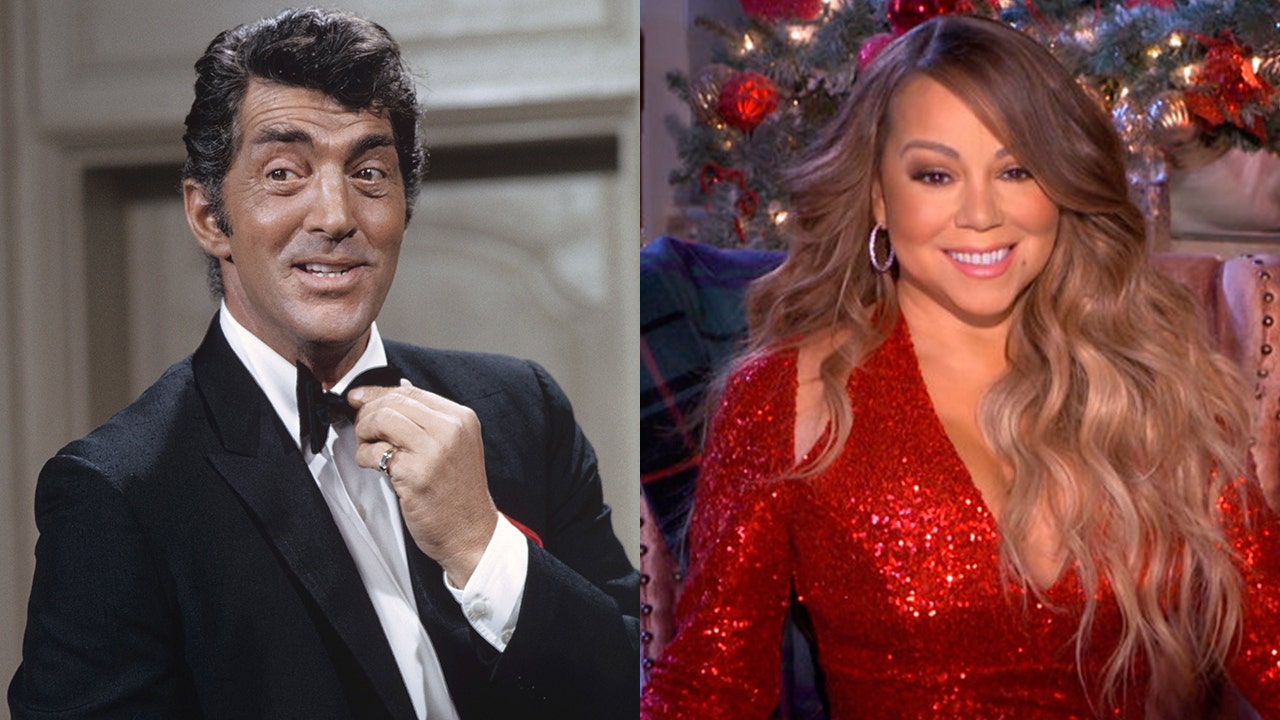 As soon as Dec. 1 rolls around, the Christmas songs start streaming.

“What strikes me most about the list is it shows how much listeners still love the classics year after year, but are also embracing the newer music that comes along,” Shanon Cook, Spotify head of global culture and trends communication, told the “Today” show. “There aren’t too many music categories where you’ll see both Ariana Grande and Elvis Presley among the top spots.”

“A successful holiday song is one that evokes some sort of atmosphere, whether it’s comfort, coziness, the thrill of being reunited with family and friends, or longing to see someone you love,” she added.

1. Mariah Carey, “All I Want for Christmas Is You”

Mariah Carey and Walter Afanasieff co-wrote and recorded the song in 1994.

Grande co-wrote the song with Savan Kotecha and Ilya and performed it in 2014.

4. Michael Bublé, “It’s Beginning to Look a Lot like Christmas”

The song was written in 1951 by Meredith Willson and Buble did a cover of it for his 2011 “Christmas” album.

It was written by Johnny Marks and recorded by Brenda Lee in 1958. The song has gone on to sell over 25 million copies.

The song was first released by Helms in 1957 and was reportedly composed by Joseph Carleton Beal and James Ross Boothe.

7. Andy Williams, “It’s the Most Wonderful Time of the Year”

The song was written in 1963 by Edward Pola and George Wyle, then it was recorded and released in the same year by Williams.

The song was part of the Canadian’s singer 2011 album “Under the Mistletoe.” It was written by Bieber and his producers, Nasri and Adam Messinger.

9. Kelly Clarkson, “Underneath the Tree”

The song is from her sixth studio album and first Christmas album, “Wrapped in Red” released in 2013. It was written by Clarkson with Greg Kurstin.

This classic was written by lyricist Sammy Cahn and composer Jule Styne in July 1945, ironically during a heatwave in California.