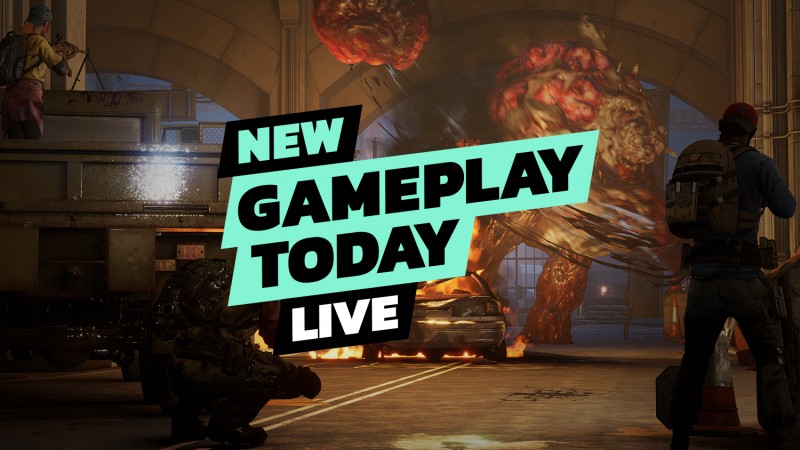 It’s been nine years since Left 4 Dead 2. That’s right, I feel old too. In that time, there have been plenty of games that have tried to duplicate the thrills of the Valve classic with variable rates of success. Back 4 Blood is also entering the undead arena, but there’s a difference this time. The game is being developed by Turtle Rock Studios, the team that brought us the original Left 4 Dead and ushered in an era of zombie-slaying co-op madness.

But the developers aren’t content with just rehashing what worked before. Back 4 Blood features an all-new deck-building system that sees players using cards to boost their abilities during the match. But the zombies aren’t the only enemies gamers have to worry about. Back 4 Blood features a game director similar to Left 4 Dead that also draws cards and ramps the difficulty according to how well you’re doing. But how does that all combine in-game and does it stray too far from the successful formula of what came before it? You’ll just have to watch to find out.

Join Kim Wallace, Liana Ruppert, Alex Van Aken, and me as we team up to take the zombie hoard down and show off everything you can do in Turtle Rock’s closed alpha event.

We’re going live at 1 p.m. CT, so be sure to join us in the chat, and we’ll try to answer any of your burning questions! If you can’t get enough of our live shows, remember to subscribe on YouTube, Twitch, Twitter, and Facebook to get notified when we go live each week!

If Back 4 Blood is stretching that undead itch, be sure to check out The GI Show this week where we discuss our time playing the game and talk with two of the developers from Turtle Rock Studios!