Mickie James was acting as the special guest enforcer for the match.

This win tonight marks Grace’s second title reign. She first was the Knockouts Champion from January 2020 to July 2020.

Since debuting with Impact in 2018, Jordynne Grace was the inaugural  Impact Digital Media Champion and she also held the Impact Knockouts Tag Team Titles with  Rachael Ellering.

Before losing tonight, Tasha Steelz had been the champion since defeating Mickie James at Sacrifice on March 5. 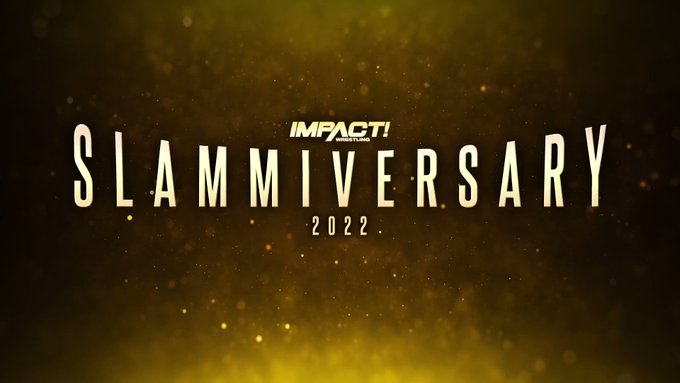 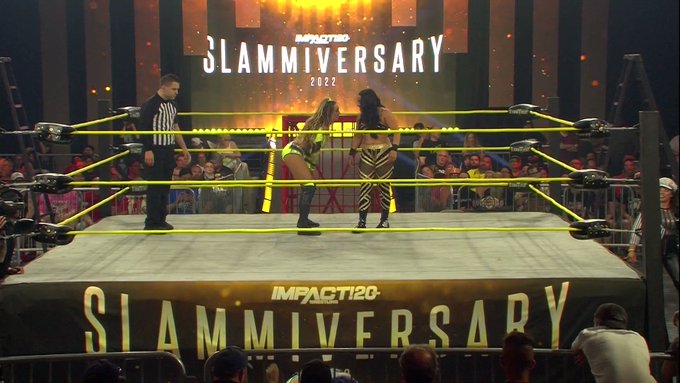 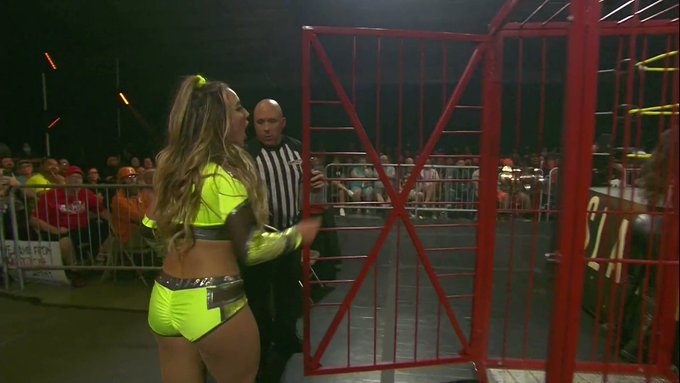 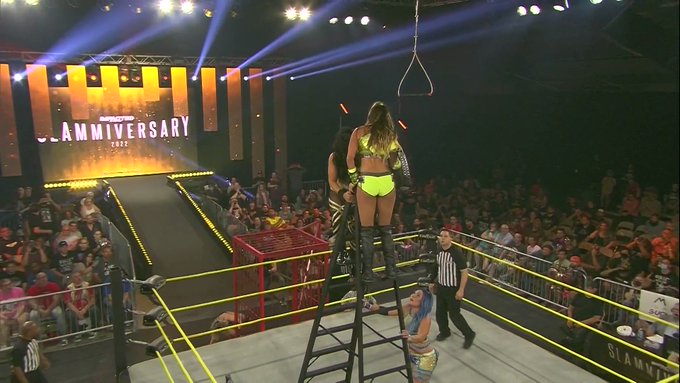