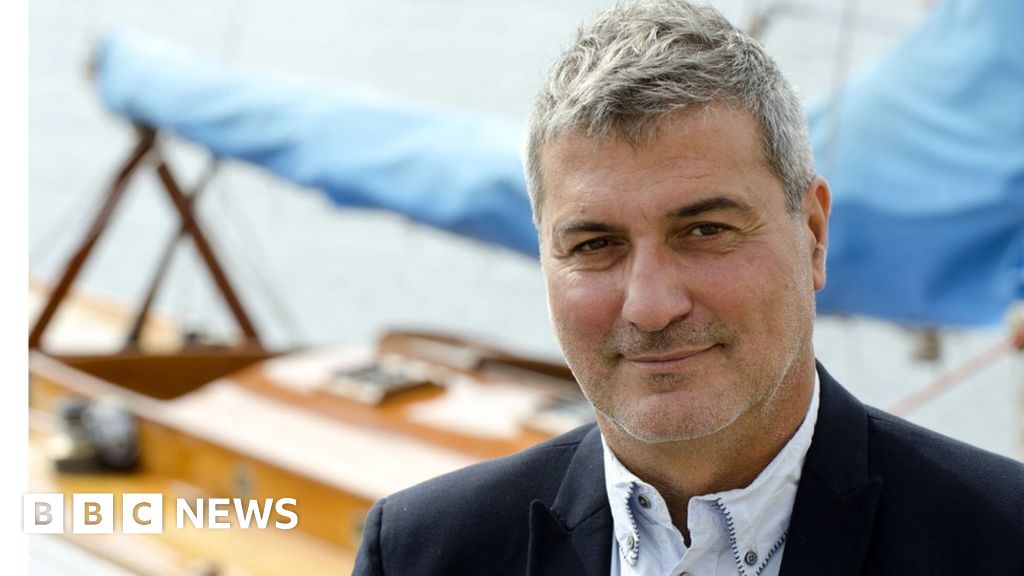 Andemariam Beyene, a graduate student from Eritrea who received the first transplant in 2011, died two and a half years later after a series of infections. His synthetic trachea was found to have come loose. Shortly after the operation he told the BBC: “I was very scared, very scared about the operation. But it was live or die.”