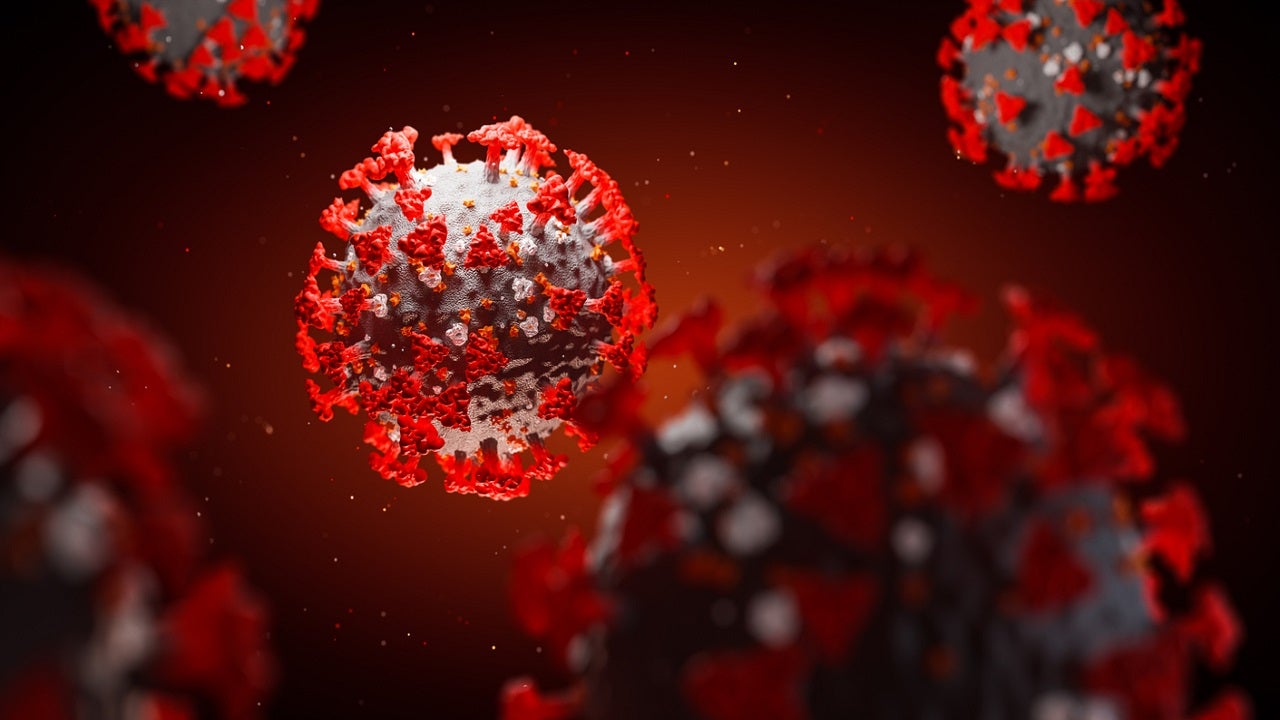 Amid concerns about where the U.K. coronavirus mutation may have originated, the Centers for Disease Control and Prevention (CDC) said ongoing travel likely increased the chances of the virus being imported to U.S. shores, as others wonder how the new strain will impact recently-approved vaccines.

“Ongoing travel between the United Kingdom and the United States, as well as the high prevalence of this variant among current UK infections, increase the likelihood of importation,” per the CDC’s scientific brief. “Given the small fraction of US infections that have been sequenced, the variant could already be in the United States without having been detected.”

The CDC said the variant hasn’t been identified through sequencing in the U.S., adding, “although viruses have only been sequenced from about 51,000 of the 17 million US cases.”

This fact resonates with recent comments from a top virologist, Jeremy Luban at the University of Massachusetts Medical School, when he told the Washington Post: “It [the mutated strain] may very well be here. It may have even started here. The sequencing in the U.S. is so sporadic.”

The federal health agency said the variant reportedly accounts for 60% of recent infections in London, though the strain’s predominance doesn’t imply it is more infectious.

“Scientists are working to learn more about this variant to better understand how easily it might be transmitted and whether currently authorized vaccines will protect people against it,” the CDC continued. “At this time, there is no evidence that this variant causes more severe illness or increased risk of death.”

While scientists study the variant, the recently-authorized Pfizer-BioNTech vaccine continues its rollout in the U.K., and on Monday Prime Minister Boris Johnson announced over 500,000 doses had been administered.

A Pfizer spokesperson told Fox News that the company, along with BioNTech, selected an mRNA platform for its now-authorized vaccine due to flexibility afforded by the technology.

“This flexibility includes the ability to alter the RNA sequence in the vaccine to cover new strains of the virus, if one ever were to emerge that is not well covered by the current vaccine,” reads an emailed statement. “Pfizer and BioNTech have tested sera from people immunized with the BNT162b2 [COVID-19] vaccine for its ability to neutralize multiple mutant strains.”

“To date, we have found consistent coverage of all the strains tested. The two companies are now generating data on how well sera from people immunized with BNT162b2 may be able to neutralize the new strain from the UK.”

Moderna did not immediately respond to a request for comment, though Moderna’s vaccine also has not yet seen emergency authorization in the U.K.

SARS-CoV-2, the virus causing COVID-19 disease, obtains a new mutation in its genome every two weeks, according to the CDC, which added that many of the mutations are “silent” (no structural change in encoded proteins). Other mutations can alter components of proteins, called amino acids, but this doesn’t affect the protein’s function.

The mutated strain in the U.K. involves 14 mutations, among other changes.

Despite word of another variant in South Africa, the CDC says that mutated strain “emerged completely independently of the UK strain and is not related to it.”