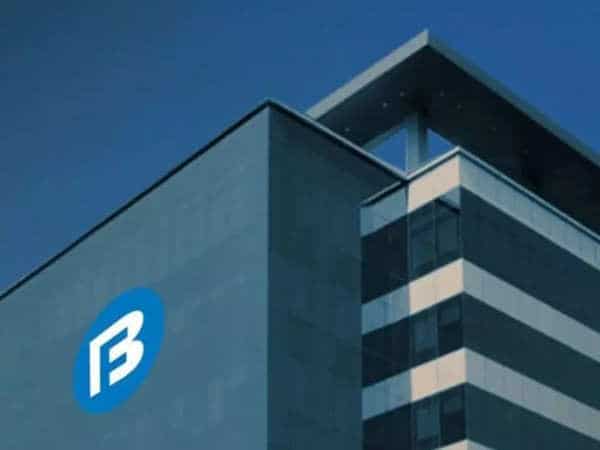 Bajaj Finance is expected to report a 41 per cent jump in its consolidated net profit at Rs 3,000 crore in the quarter ended 31 December 2022, according to Zee Business research. In the year ago period, the non-bank financial services (NBFC) company reported a profit after tax (PAT) of Rs 2,125.3 crore.

PAT or net profit refers to the earnings after the income taxes are accounted for. It is company’s ability to generate returns.

Bajaj Finance will report its earnings for the October-December quarter of FY23 on Friday, January 27, 2023.

Net interest income (NII) or the difference between interest earned and interest paid may see a jump of 25.4 per cent during the reporting quarter to Rs 5,930 crore as compared to Rs 4,727.7 crore in a year-ago quarter.

Quarter-on-quarter (QoQ) margins and spreads are expected to decline. Similarly, the credit cost of Bajaj Financial may also dip marginally, while the asset quality may ease on improving collections in Q3.

According to Axis Securities, the operational parameters and AUM growth is seen to grow 27 per cent YoY, however, the commentary on forward growth will be keenly watched.

Also Watch: Bajaj Finance, SBI Life, among stocks that can yield up to 52%; brokerages recommends a BUY call

The brokerage expects margin pressure amid the rising cost of funds and cost-income ratio, which is expected to come in the range of 35-36 per cent.

Shares of Bajaj Finance on Wednesday slipped by 1 per cent to Rs 5796.90 per share on the BSE