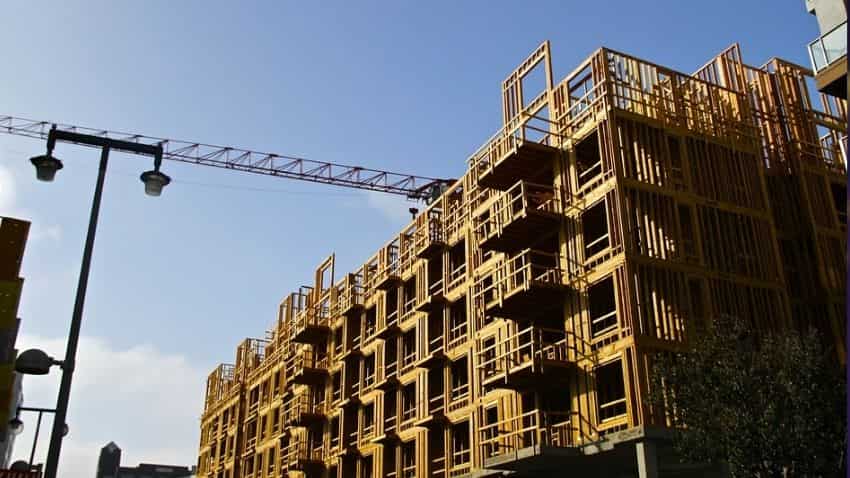 The registration of housing properties in Mumbai’s municipal region increased during October 7-13, the first seven days of Navratri festival,

At nearly 2,500 units, according to Knight Frank.

The daily registrations rate in previous months of August and September was 219 units and 260 units, respectively, it added.

Shishir Baijal, Chairman and Managing Director, Knight Frank India, said, After almost half a decade of depressed festival season, this year may break the cycle and be one of the best.”

The residential market continues its aggressive move forward during the auspicious period of Navratri, he added.

“It is encouraging to see that the daily average of home registrations has jumped in the festive period without the stamp duty incentive support. This indicates that home buyers are in a rush to take advantage of the current market conditions including low prices, decadal low home loan interest rate along with the desire to take advantage of some festive offers from developers,” Baijal said.

The market is expected to remain buoyant for the festive season, he added.

Recently, industry body Credai MCHI in association with data analytics firm CRE Matrix released a report titled ‘MMR Housing Report 2021’ and highlighted that the current calendar year could be the best in the last five years.