Actor Ricky Schroder, a supporter of President Trump, said he plans to be in Washington, D.C., on Jan. 20 – either to rally in support of Trump or to protest the inauguration of Democrat Joe Biden.

“God Willing, on January 20th I will be in Washington DC to Celebrate President Trumps [sic] Inauguration,” Schroder wrote in a message posted on Parler, the Washington Times reported.

“If not,” Schroder continued, ” … I will March on the Communist Capitol Inaugural Event to Demand Election Security for 2020 and all future Elections.”

Schroder, 50, the former star of “NYPD Blue” and “Silver Spoons,” said he was prepared to face arrest for protesting against an incoming Biden administration, the report said.

“As a freedom loving American I reject corrupt leadership,” Schroder wrote, according to the Times. “I Reject Politician’s [sic] who don’t put America’s Security first. If that means getting arrested … so be it.” 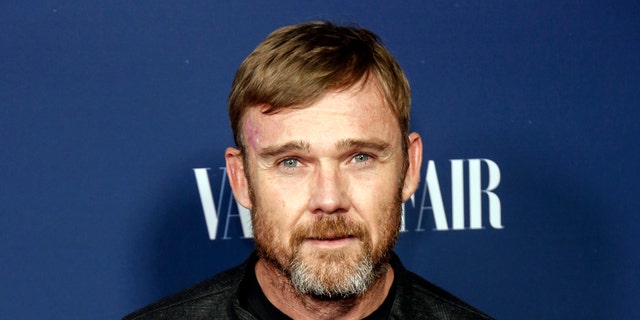 President Trump, however, has refused to concede the race, claiming his campaign was hurt by alleged fraud in several states – although courts including the U.S. Supreme Court have largely rejected election fraud claims.

On Thursday night, Trump posted a Twitter message that was critical of the U.S. Supreme Court – presumably in response to the high court’s Dec. 11 decision rejecting a Texas bid to sue four battleground states over their changes in voting rules. Biden won all four of the states — Georgia, Pennsylvania, Michigan and Wisconsin.

“I am very disappointed in the United States Supreme Court, and so is our great country!” Trump wrote Thursday night.

Schroder previously made headlines in late November when he defended his role in helping Kenosha, Wis., shooting suspect Kyle Rittenhouse get released from jail on a $2 million bond ahead of Rittenhouse’s expected trial on murder charges in the deaths of two men and the wounding of a third on Aug. 25.