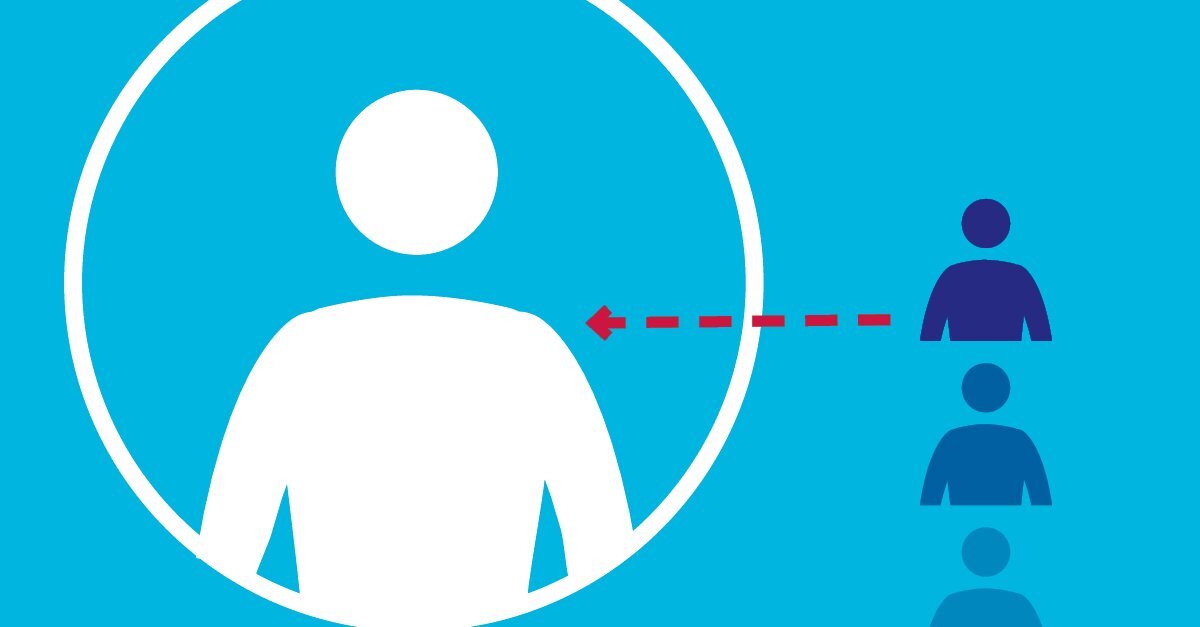 The challenges schools are facing during the pandemic continue to pile up and expand, putting teachers and school and district leaders in a very difficult spot, suggest the latest results of a survey by the EdWeek Research Center.

One of the biggest challenges is finding substitute teachers to fill in for teachers who are absent or on medical leave. The demand is outpacing the supply, and the quality of those applying for substitute teacher positions is a concern in many school districts, the survey found.

There is some good news, though. The survey found that there is more interaction between teachers and students in districts using full-time remote learning than there was last spring.

And the survey had interesting findings about why teachers are avoiding discussions with students about President Donald Trump’s baseless claims about widespread voter fraud, one of the hottest topics in the news since President-elect Joe Biden won the election.

The survey was administered Nov. 18 and 19 to a nationally representative sample of 913 Pre-K-12 educators, including 298 district leaders, 190 principals, and 425 teachers.

Nearly three-quarters of school and district leaders say that their need for substitute teachers is up, yet applications for the positions are down. The demand for substitutes is being driven by increases in teacher absence rates in districts offering full-time or part-time in-person instruction: More than half of school and district leaders in these districts say that teacher absences have increased since the fall of 2019, with nearly 1 in 3 reporting that those increases have exceeded 10 percent.

With absence rates up and applications down, administrators are struggling to find enough substitute teachers to cover classes. About a third of school and district leaders report being able to fill 50 percent or less of their absent teachers’ classes with substitutes, while more than 80 percent report leaving at least some classes uncovered.

EdWeek reporting earlier this month suggested that a predicted wave of COVID-19-related teacher retirements and resignations never materialized, but that results vary by district and by region. And the results of the most recent EdWeek Research Center survey bear that out.

The majority of school and district leaders say the number of teacher retirements and resignations in 2020 has remained unchanged since 2019.

Districts with 10,000 or more students have also been hit harder by both retirements and resignations. Fifty-eight percent of school and district leaders in these districts say that resignations have increased, and 60 percent are seeing more retirements.

By contrast, less than 30 percent of their peers in districts with enrollments under 2,500 have seen an uptick in resignations or retirements. Additionally, school and district leaders in the Midwest were less likely than those elsewhere in the United States to say that they’d seen an increase in either resignations or retirements. It’s possible that this is related to the region’s high unemployment rate: Three of the five states with the nation’s highest unemployment rates right now are in the Midwest (Illinois, Michigan, and Ohio).

Although retirement and resignation patterns vary, most school and district leaders report that the number of teachers taking medical leave is on the rise. Suburban leaders and those in larger districts are significantly more likely to say that medical leaves have increased in the past year.

In the wake of rising numbers of coronavirus cases, more schools are pivoting back to full-time remote learning. The changes recall the specter of the spring, when nearly every school in the country shifted abruptly to remote instruction and children experienced widespread learning loss.

But at least one thing has changed: In districts that are currently 100 percent remote, more interaction is occurring between teachers and their students. Seventy-six percent of teachers in all-remote districts say they interact with the majority of their students at least once per day, up from less than 40 percent during the spring lockdown.

However, the share of teachers who never interact with most of their students has risen since late April, from 4 to 10 percent in remote-only districts.

It’s been the top news story now for weeks. But 86 percent of all teachers—including half of social studies teachers—say they have not had discussions with their students about Trump’s claims that the 2020 elections were plagued by widespread voter fraud.

The topic raises thorny issues. There is significant evidence that there wasn’t any widespread voter fraud, yet the debate has become mired in partisan beliefs.

So how do educators handle situations such as this one in which political ideologies downplay proven facts in favor of biased perspectives with little or no supporting evidence? According to our survey results, the vast majority of educators simply avoid addressing the topic.

Teachers in districts using full-time remote instruction were slightly less likely to address the topic. “I work in an asynchronous school, so I have no face-to-face teaching time,” a high school English teacher in Colorado wrote in an open-ended survey response. “As a result, my relationship with students is not as authentic or as deep as in years when I was in a classroom. This lack of relationship makes a controversial conversation too risky.” Others commented they were simply too busy trying to stay afloat amid the demands of remote instruction.

Among those who have addressed the issue, the most common approach is for the teacher to discuss the president’s allegations of widespread voter fraud without identifying his statements as true or false, or offering evidence supporting or contradicting his claims.