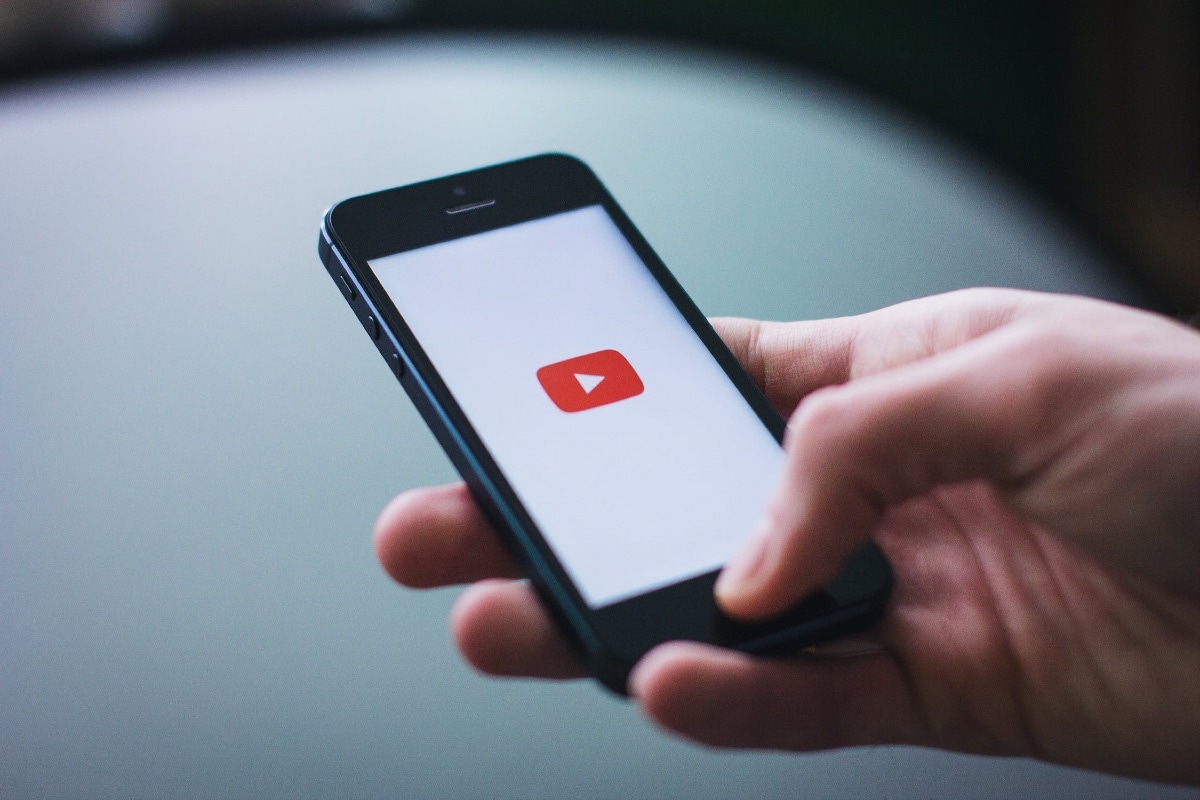 The Information and Broadcasting Ministry (I&B) on Thursday exposed six YouTube channels for “working in a coordinated manner and spreading false information” about the government, elections, proceedings in the Supreme Court and Parliament of India, the president and the prime minister.

In an official statement, the Press Information Bureau (PIB)’s Fact Check Unit pointed to six channels on YouTube — Nation TV, Samvaad TV, Sarokar Bharat, Nation 24, Swarnim Bharat and Samvaad Samachar — which were using fake, clickbait and sensational thumbnails and images of television news anchors to mislead viewers into believing that the news shared by them was authentic.

These YouTube channels are part of a fake news economy that thrives on the monetisation of fake news, the I&B ministry said in the official release.

These channels have 20 lakh subscribers and their videos have been watched over 51 crore times, the release said.

The PIB’s Fact Check Unit released six separate Twitter threads having over 100 fact-checks to counter the fake news spread by these channels. This is the second such action from the Unit under the Ministry of Information and Broadcasting where entire channels have been busted.

For an instance, the PIBFactCheck handle tweeted about Samvaad TV, “YouTube channel Samvaad TV with over 10 lakh subscribers was found to be propagating #FakeNews about the Government of India and making false claims about the statements of the Union Ministers.”

The fact-checking team of the nodal agency communicates to the media on behalf of the Government of India. It works to identify fake news doing rounds on social media and the channels associated with them to warn people against believing them.

Affiliate links may be automatically generated – see our ethics statement for details.
Share With Friends