Below is a sneak peek at the premiere of “Happy Corbin’s Haunted Scaries” with Corbin, Madcap Moss, and Kayla Braxton visited a haunted house. The premiere episode features a special appearance by WWE Legend The Boogeyman.

Stay tuned for more on Corbin’s new series. You can see a preview and a photo from the premiere below: 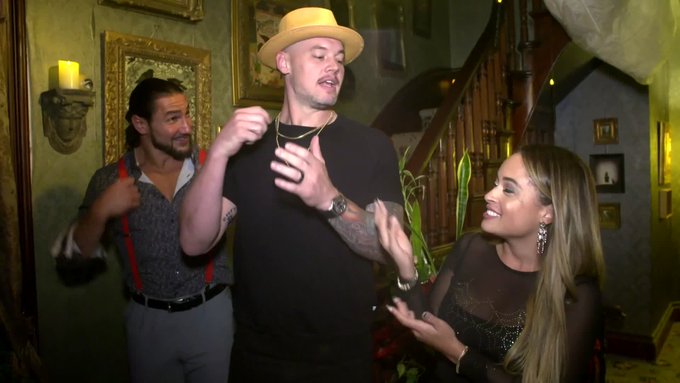 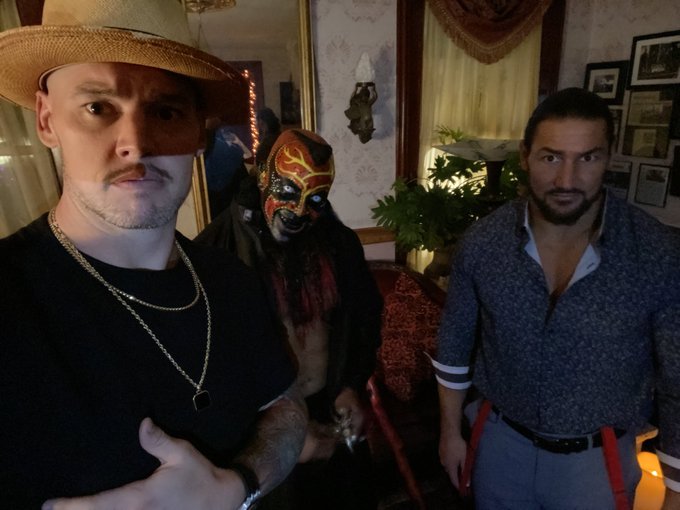