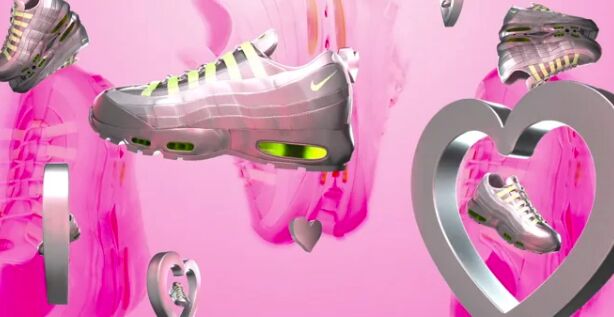 Liverpool-based label Sevenstore introduces a brand new short film that celebrates its city and their admiration of the signature Air Max 95 sneaker by Nike. The sportswear label launched the classic Neon colorway and Sevenstore decided it would be the moment to celebrate the iconic shoe.

Since its arrival in 1995, it has been a strong statement footwear in the city. Throughout the film, people in the city tell their narratives in relation to the sneaker, as one talks about it stating, “Once you wore them, you were a part of the texture, the fabric, of what makes the city express itself.” This launches in correlation with the classic grayscale sneaker that is adorned with the neon details at the tongue badge, the small Swoosh, and the eyelets.