Cast members from “The Sopranos” gathered online Friday night for a reading of a brand-new sketch – all for a good cause.

Prior to the reading, Bracco and her fellow cast members shared memories of their time on the series, which ran from 1999 to 2007, Deadline reported.

Missing, of course, was series star James Gandolfini, who played Tony Soprano. The actor died suddenly at age 51 while vacationing in Italy in 2013. 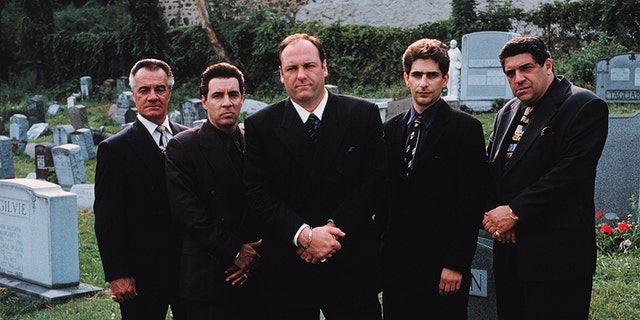 The event raised more than $100,000 for Friends of Firefighters, a favorite charity of Buscemi, according to the report.

The event can be viewed here.