Stock Markets on Wednesday, 25 January 2023: Indian frontline indices will resume trading on Wednesday amid a host of local and global triggers. Zee Business has collated a list of 10 factors that are likely to impact movement when domestic equity markets reopen tomorrow. Take a look! 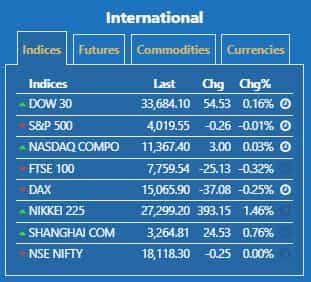 2) Rupee Vs Dollar: The rupee fell 28 paise to close at 81.70 against the US dollar on Tuesday amid stronger American currency and unabated foreign fund outflow. However, lower crude prices capped the losses in the local unit, forex traders said. At the interbank foreign exchange market, the rupee opened lower at 81.61 to a dollar against the previous close of 81.42. The domestic currency lost ground during the day and hit a low of 81.76 a dollar but moved up to the level of 81.43 before closing at 81.70 a dollar. On Monday, the rupee had declined by 25 paise to close at 81.42 against the US dollar.

Oil companies seem to have again started buying dollars and keeping it well bid as also dollar index which has crossed 102 levels getting supported at 101.50. Brent oil was also below USD 88 to a barrel while Asian currencies  weakened a bit, Anil Kumar Bhansali, Head of Treasury at Finrex  Treasury Advisors LLP said. Rupee looks to trade in a range of 81.40 to 82.10 tomorrow as USD bounces back, Bhansali opines.

Over 5 dozen companies will announce their October-December quarter results on 25 January. Cipla, Bajaj Auto and Tata Motors are among the Nifty50 companies. Among others, Amara Raja Batteries, Arvind, Bikaji Foods, Blue Dart, Dixon, DLF, Ceat and 20Microns will declare their earnings.

6) Stocks in Ban: No stocks are in ban for trading on Wednesday.

7) Bulk Deals: Over two dozen companies witnessed bulk deal transaction today. Among them were Kohinoor Foods, Banaras Beeds, Kamdhenu Ispat, Nureca and Orient Press. Investors must keep an eye in this stocks based on the developments.

9) Tomorrow is also a day of monthly expiry as domestic markets will remain closed on Thursday on account of Republic Day. 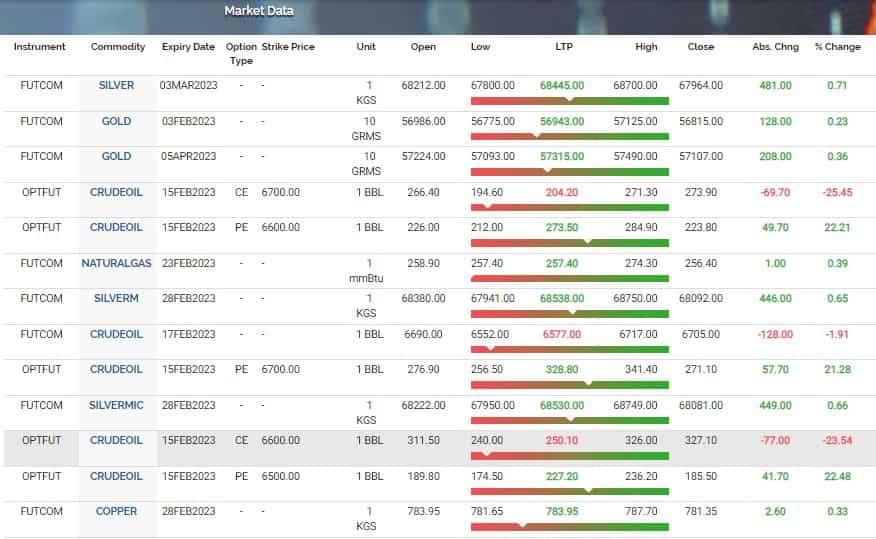 “The Nifty had a gap up opening on January 24 & crossed the swing high of 18184 however couldn’t sustain in the higher territory. The hourly upper Bollinger Band has become flat & is keeping pressure on the higher side. As a result, the Nifty stayed back into the brief consolidation mode. It is forming a base near the key hourly & the daily moving averages. On the daily chart, the index is forming higher top higher bottom & is expected to see upward trajectory. In the short term, the Nifty is expected to surpass the key hurdle zone of 18260-18300 & head towards 18500. On the other hand, the level of 18000 will provide cushion on the downside.” — Gaurav Ratnaparkhi, Head of Technical Research, Sharekhan by BNP Paribas

(Disclaimer: The views/suggestions/advises expressed here in this article is solely by investment experts. Zee Business suggests its readers to consult with their investment advisers before making any financial decision.)