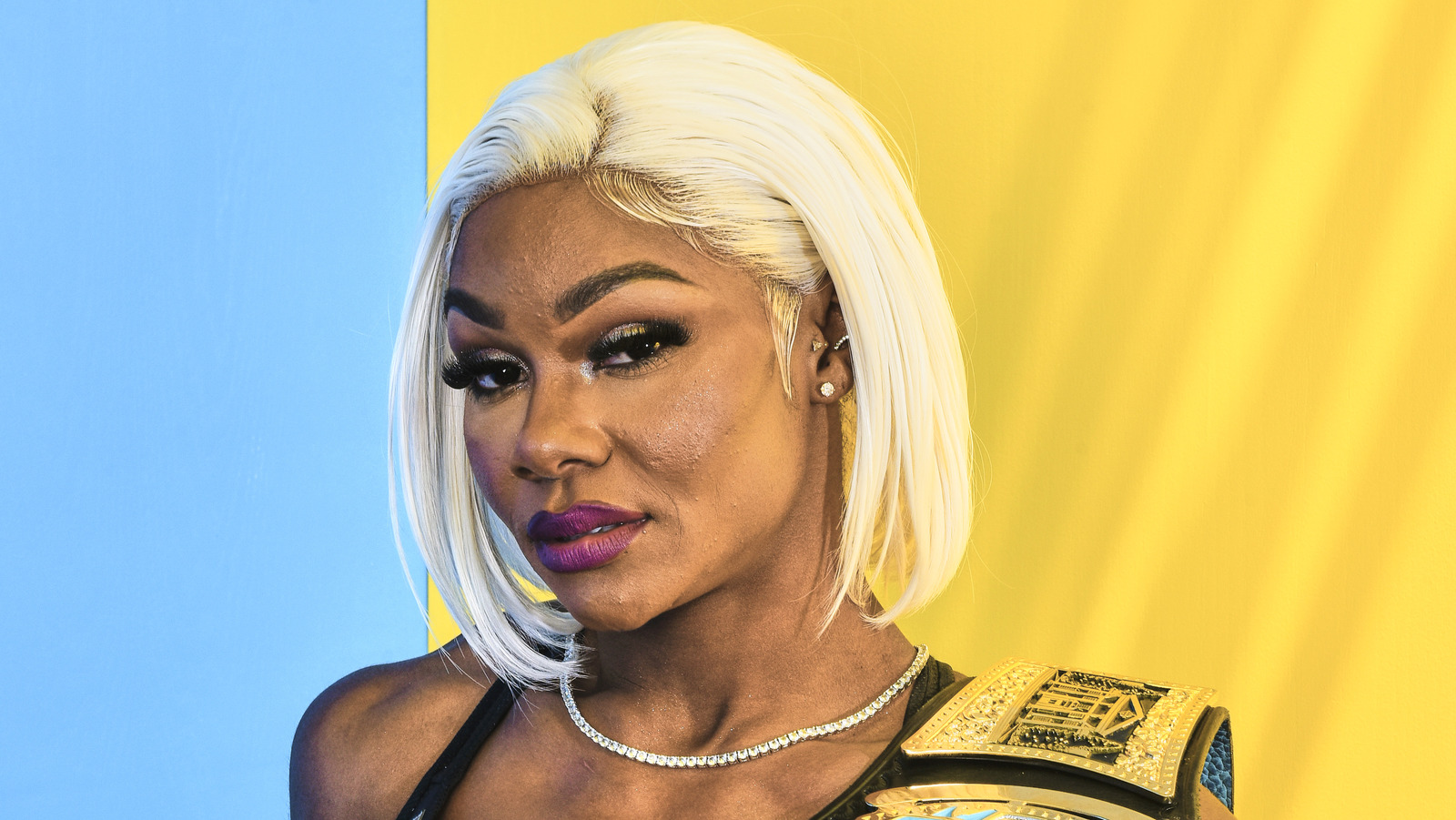 After interrupting AEW TBS Champion Jade Cargill on this week’s edition of “Rampage,” Diamante made it known that she will step up to Cargill and challenge her for the title next week at AEW Grand Slam. However, since Cargill usually has The Baddies by her side, the numbers game plays into her favor. With that in mind, Diamante told Cargill she wasn’t coming alone. Diamante didn’t reveal the identity of her backup, but she did call her the “The Original Baddie from the 305,” a reference to the area code used for Miami and the surrounding areas.

While that doesn’t shed a lot of light on who the mystery person could be, it does give us something to work with. AEW’s Leila Grey is from Miami. However, Grey and fellow Florida native Red Velvet are both members of The Baddies, so that rules them out.It could be someone new to the company. Former WWE stars Lana, Michelle McCool, and Kelly Kelly, while not from Miami specifically, are all from Florida and not currently wrestling.

Cargill, the inaugural and only TBS Champion, has a 37-0 career record in AEW. Since defeating Ruby Soho in a tournament to win the AEW TBS Championship, Cargill has successfully defended the title against challengers such as Athena, Tay Melo, and Anna Jay.