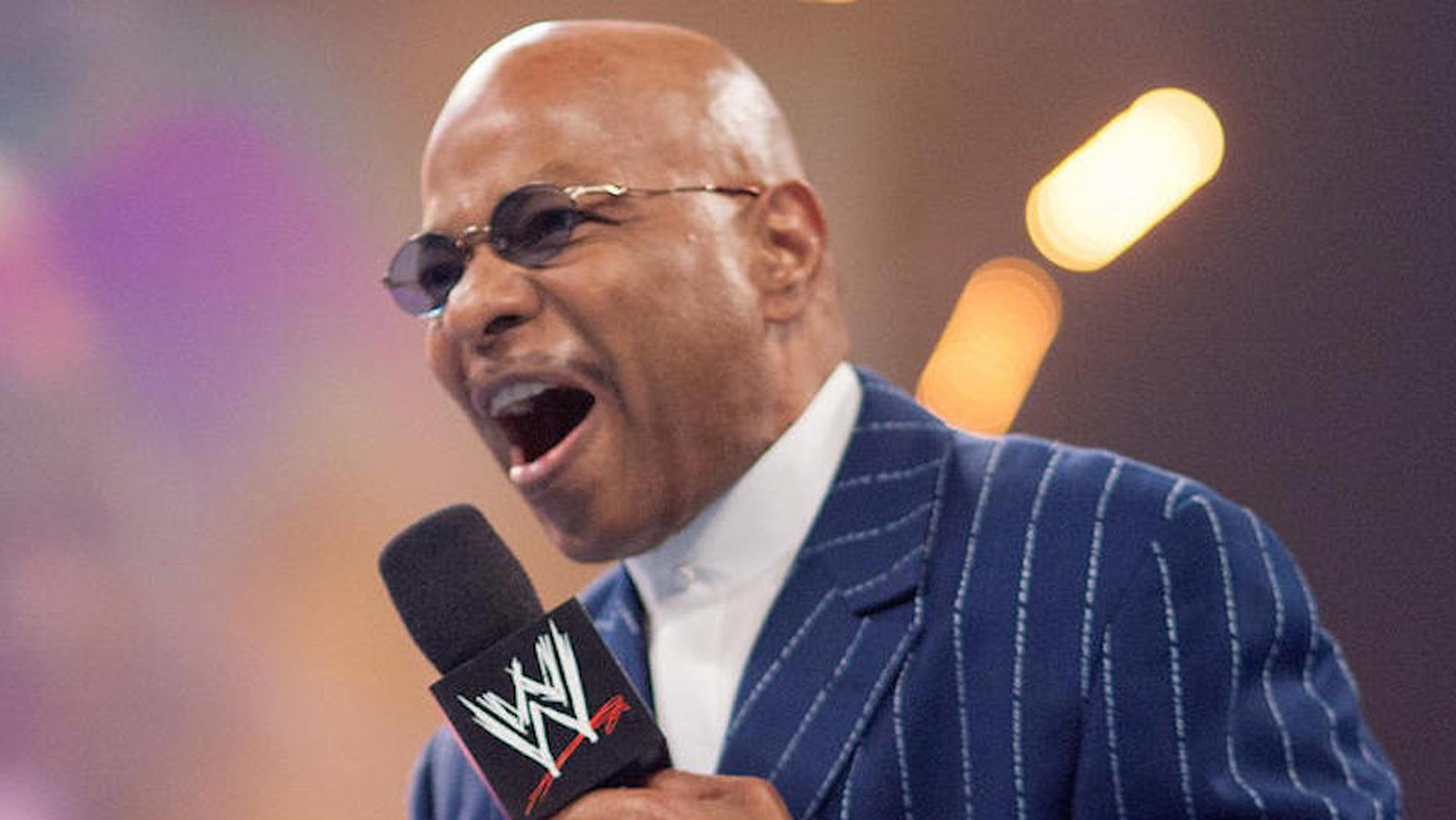 AEW may not have an Undertaker for people to go “one on one” with, but it’s certainly a promotion that likes a nice tag match.

Wrestling Inc.’s Nick Hausman recently asked former ‘WWE SmackDown” General Manager Teddy Long how he’d feel about playing an on-air authority figure in the fledgling promotion. “Well, if that’s what they wanted to do,” Long said with a laugh. “They rehash everything, you know what I mean?”

Long would like AEW to “make it a little bit different,” with a possible name change. “Don’t call it the GM, maybe give it another name like commissioner. They never used that a lot.”

Long thinks having an authority figure in AEW would work. “It worked in WWE, and if it hadn’t of worked, then Vince [McMahon] wouldn’t have never done it. I stayed in that spot for nine years and he didn’t put me there to stay in there just because he liked me.”

Long was the general manager of “SmackDown” from 2004-2012, one of the longer runs for a GM in WWE. He feuded with numerous “Raw” GMs, made many impromptu tag matches, loved to punish wrestlers by booking them against Undertaker, and even got married during his tenure in charge of the blue brand. Long was inducted into the WWE Hall of Fame in 2017. He also was the general manager for Booker T’s Reality of Wrestling promotion for the 2014 “Summer of Champions” show.