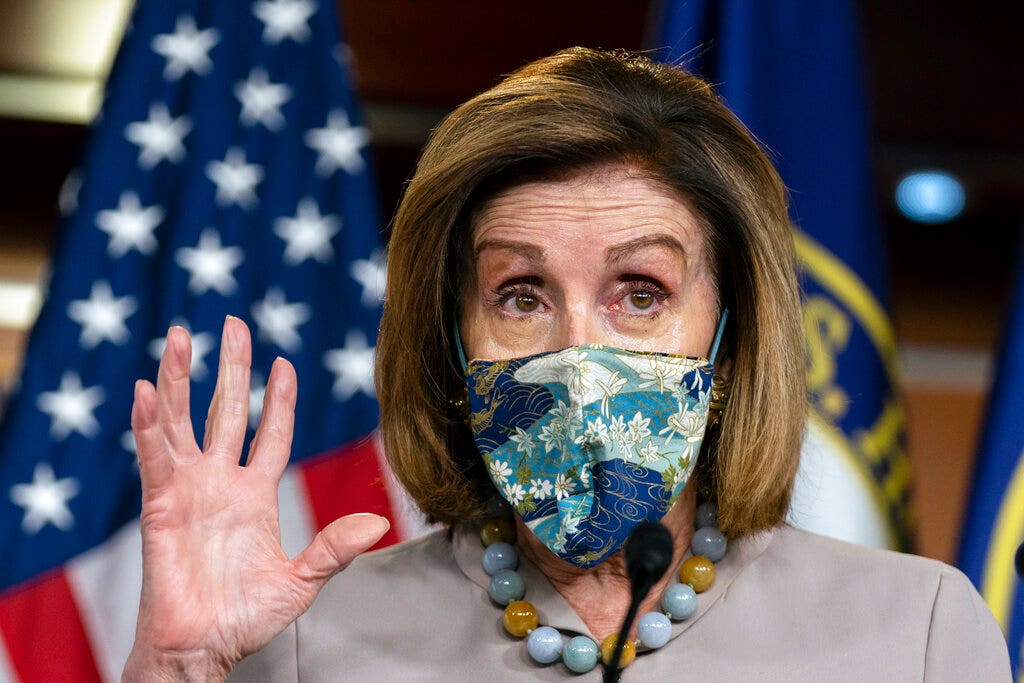 Rep. Brian Babin, R-Texas, called it a “no-brainer” Tuesday to oppose the recently passed coronavirus relief package, calling the process behind its passage a disgrace to taxpayers.

Babin told “America’s Newsroom” the process to pass the bill was “a complete failure” because due to its sheer length, lawmakers were given less than four hours to read all of the content, which came in at more than 5,000 pages. He was one of 53 House members to vote against it.

WHY THESE 6 GOP SENATORS VOTED AGAINST CORONAVIRUS RELIEF PACKAGE

Babin said while no amendments nor any committee to review the final product was allowed, there were “just a handful of members and their staff who gathered in secret to write a $2.3 trillion bill.”

“The rest of us could take it or leave it … I believe it was irresponsible to my constituents and the rest of the American taxpayers to vote on something of that magnitude,” Babin said. “So now we have it. It was done at the last minute behind closed doors, and as I said a second ago, that is not the way to run a railroad. And I just didn’t feel like it was a responsible thing for me to do to vote for that, and vote on something that I hadn’t read.”

“Anyone who is on the other side of the aisle watching this program might say he is just blaming the Democrats. But listen, Ms. Pelosi and her team had every opportunity,” Babin said.

“There was $137 billion still sitting there. We couldn’t touch it because she wouldn’t deal,” Babin said.

In addition to reviving a federal unemployment boost for millions of out-of-work Americans and sending a second $600 stimulus check to individuals, including children, the $2.3 trillion catchall package, which will fund the government for the remainder of the fiscal year, addresses a spate of legislation on taxes, energy, education and health care.

But the mammoth 5,593-page bill – part of an omnibus appropriations package that wraps 12 spending measures into one – also contains items that are not directly related to government funding or pandemic relief efforts, such as establishing two new branches of the Smithsonian museum near the National Mall, creating national standards for the horse-racing industry and making illegal streaming a felony.

Congress overwhelmingly passed the bill, which became available to lawmakers just a few hours before they were expected to vote on it — to the chagrin of Rep. Alexandria Ocasio-Cortez, D-N.Y., and Sen. Ted Cruz, R-Texas.

“This is why Congress needs time to actually read this package before voting on it,” Ocasio-Cortez tweeted, linking to a story about the legislation making illegal streaming a felony. “Members of Congress have not read this bill. It’s over 5000 pages, arrived at 2pm today, and we are told to expect a vote on it in 2 hours. This isn’t governance. It’s hostage-taking.”