A Texas wedding where the groom was allegedly aware he had COVID-19 was the source of a potential superspreader event after the photographer tested positive for the virus, a new report suggests.

A wedding photographer says she tested positive for COVID-19 after she was in a room for nearly two hours with an unmasked bridal party, where she learned the groom tested positive, Texas Monthly reported. 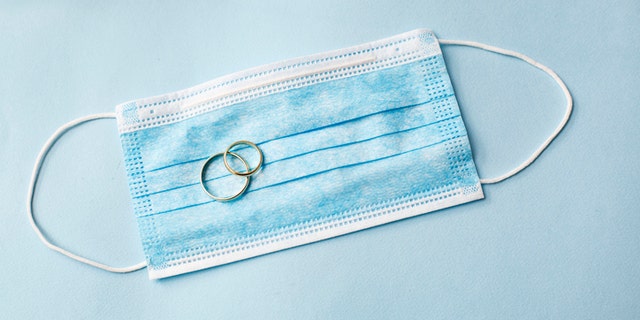 A wedding photographer says she tested positive for COVID-19 after she was in a room for nearly two hours with an unmasked bridal party, where she learned the groom tested positive, Texas Monthly reported. (iStock)

When the photographer, who has asthma and is a mother of three, learned the groom was infected, she was told allegedly by someone in the wedding party, “He doesn’t have symptoms. He’s fine.” The groom and photographer in the report were not named, and it’s unclear how many people attended the wedding.

The wedding photographer told Texas Monthly she immediately left the event and was forced to take time off of work as a result. She also had to cancel her Thanksgiving plans, and even isolated away from her kids to ensure they would not get sick.

The photographer claims she was shamed for leaving the event, and had asked one of the bridesmaids, “What if my children die?”

“I understand, but this is her wedding day,” the bridesmaid allegedly replied, according to Texas Monthly.

The photographer’s account of the Texas wedding is the latest in an alarming number of events tied to rising cases of COVID-19. In one of the more publicized superspreader events, at least 177 COVID cases between August and September were traced back to a wedding reception with 55 people in rural Maine, the CDC reported.

A number of studies also suggest that people are more likely to get COVID at family gatherings in enclosed areas. What’s more, up to 50% of people who test positive for the virus have no symptoms.

“The one person in the room of 15 to 20 people, even with a mask on, can potentially pose a risk, especially coming into an environment where air conditioning is circulating in an enclosed space,” Dr. Matt Heinz, a hospital physician and internist based in Tucson, Ariz., told Fox News in August following an uptick in cases traced to family gatherings in California and Maryland.