The wine and spirits industry is one of the most important in Mexico. It is present in essential activities in key sectors such as the Tourism sector, which, in the last 10 years, has represented an average contribution of 8.5% to the country’s total Gross Domestic Product, according to data from the National Institute of Geography and Statistics (Inegi).

Before the pandemic, tourism-related activities employed more than 2.3 million Mexicans, that is, 6% of the country’s total paid employment. Of these, the greatest contribution of jobs was observed in the services of restaurants, bars and nightclubs with a participation of 29.1%. Despite its contribution to the economy, this industry has shortcomings such as a lack of professional development for staff.

It is for this reason that Casa Pedro Domecq presented its Domecq Academy, a training center to professionalize the industry.

“Training has always been in our DNA. It is our purpose and way of competing with the rest of the industry. Domecq’s academic project began in the 1950s, in the Valle de Guadalupe, with the first laboratory for viticultural experimentation; It continues with the well-known CECAD, where thousands of waiters, captains and bartenders passed; and now we maintain the training will in this new stage with Domecq Academy ”, explains Enrique Murillo, CEO of Casa Pedro Domecq.

Training options in Mexico are fragmented, do not have certifications and in some cases, they are excessively expensive. All this means that many professionals do not have access to training.

“Many of the workers in the sector learn the trade empirically, through experience, and if they have a good performance and attitude, they go up. In this sense, Domecq Academy can accelerate staff development ”, explains Pilar Velasco, Director of Human Resources at Casa Pedro Domecq, who believes that when students acquire a certificate from a formal, comprehensive and practical education program, it allows them to guarantee their experience and knowledge.

For his part, Jesús Díez, Master Professor in Viticulture, Oenology and Distillation and facilitator of Domecq Academy, considers that there is no structured training in the market that allows scalability and staff progress. 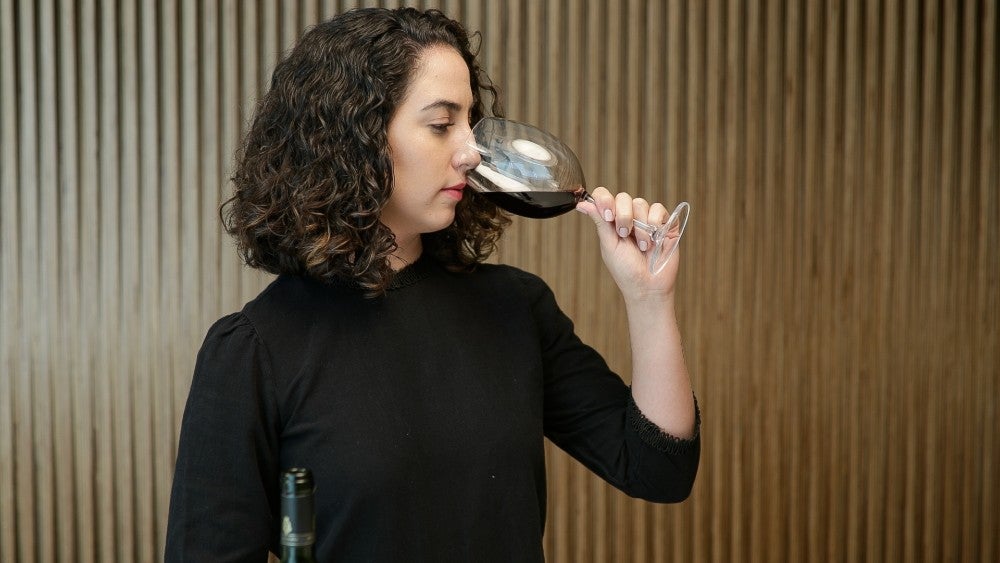 What can you learn in the academy?

The academy has courses that range from 10 am to 36 am and are structured in four modalities ( Domecq Essential courses, Prime Domecq certificate, Emblem Domecq program and Enterprise Domecq program) depending on the level of the students or the client’s needs.

The contents vary according to the levels, from history, the origin of distillates and wines, to ice preparation, cocktails, administration and costs, marketing and even trips to states such as Oaxaca and Baja California to take classes on the elaboration of mezcals and wines.

One of the differentiators of the academy compared to other centers is that the courses are free and the contents are focused on categories and not on brands.

According to Carlos Parrodi, manager of Domecq Academy and Master in oenology and viticulture by the International Organization of Vine and Wine, a certification with which only 300 experts have worldwide, the training creates opportunities and allows the growth of the industry.

From winemakers, sommeliers, viticulture and distillate specialists, to glassware, sherry and gin experts, mixologists, bar consultants and bar trainers, they teach classes. “Currently the teaching team is made up of ten facilitators endorsed by international schools such as the Master Court of Sommeliers of the United Kingdom, the French Culinary Institute of New York, the Niagara College of Canada and Mexican centers such as the College of Gastronomy and ITAM” , says Carlos Parrodi. 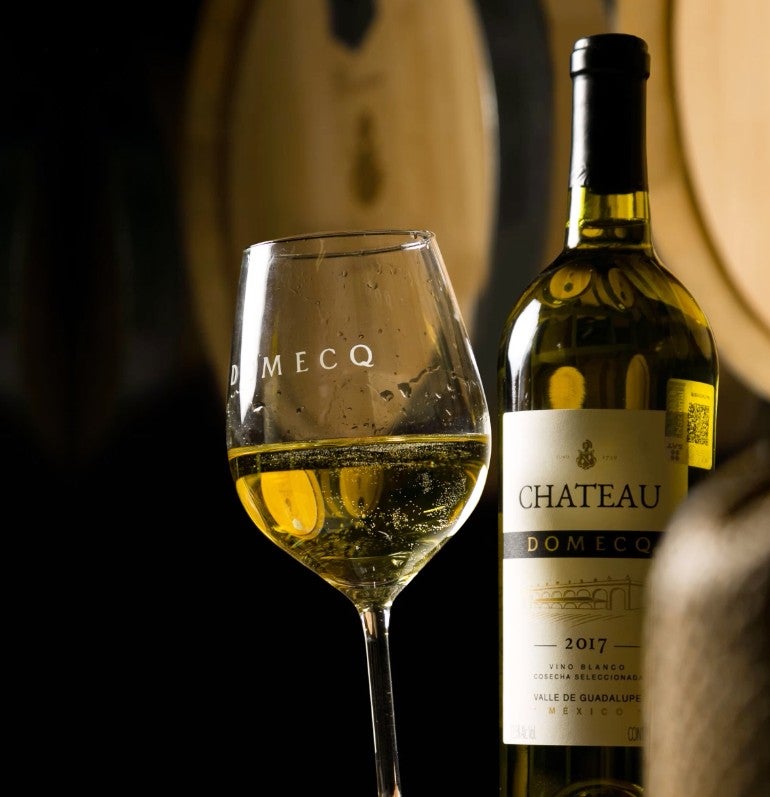 Prepare in times of pandemic

The health crisis in which we are immersed has also unleashed an economic crisis. This has been especially reflected in sectors such as hospitality. However, the situation has also allowed the wine and distillate industry to reinvent itself so that consumers could purchase products through different technological channels and have experiences via streaming .

“With the confinement and before the closing of establishments and consumption centers, we saw that the attendance and the volume of students of Domecq Academy this year grew eight times more. While last year we received around a thousand students in our classrooms, with digital classes in 2020 we have reached more than 8,000 ”, explains Carlos Parrodi.

This was the case of Mariana Méndez, Head of Bar at the Hábita Polanco hotel, for whom the 100 days of closure became an opportunity for growth. “When I found myself without working with the red light, I decided to take the courses. Despite the fact that I have been in business for 16 years, I was able to reinforce my knowledge of wines and spirits and I learned to have better control of the bars that I manage thanks to the ‘Costs and losses’ course ”, says Mariana.

Of the total of 9,188 students who have attended Domecq Academy courses, 90 percent belong to the centers where it is consumed (On Trade) and 10 percent to distribution and sale points (Off Trade). “In the On Trade category, 5,029 correspond to bar staff (54.73%), that is, bartenders, bar bosses and barbacks; 4,063 of the service personnel (44.22%), made up of managers, captains, waiters and sommerliers; and 96 to executives (1.04%) ”, explains Óscar Vargas, Marketing Director of Casa Pedro Domecq.

In difficult times it is difficult to see the light, adds Enrique Murillo, who believes that new opportunities must be sought in times of crisis and that is precisely what Domecq Academy has done, by becoming more flexible, close and digitalized to continue connecting with the sector. .