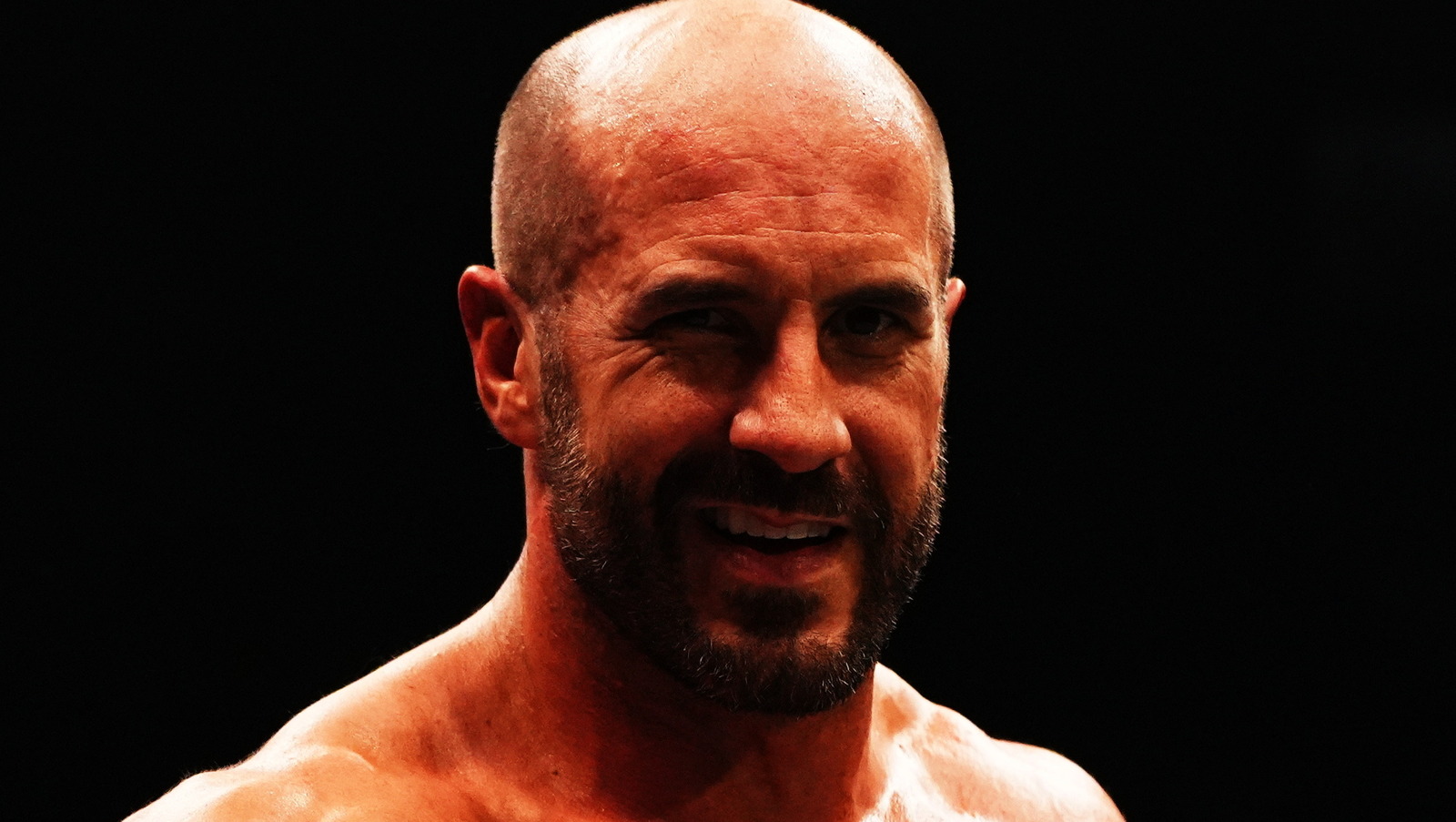 Last week on “AEW Dynamite” we saw the semifinals of the Tournament of Champions. Jon Moxley defeated Sammy Guevara to open up the show, with Bryan Danielson defeating Chris Jericho in the main event. This will lead to both men meeting in a long-awaited rematch during the Grand Slam edition of “Dynamite” at Arthur Ashe Stadium in New York City.

Chris Jericho was left without a match at Grand Slam following his loss to Danielson. This wouldn’t be for long, however, as the leader of the Jericho Appreciation Society set his sights on a different world championship.

This week on “Rampage,” Ring of Honor World Champion Claudio Castagnoli came down to the ring to hype up the match between Moxley and Danielson as all three members are a part of the Blackpool Combat Club. Chris Jericho, who was on the “Rampage” commentary team interrupted Castagnoli, and after running down the fact he’s won world championships in AEW, WWE, and WCW, he pointed out that one world championship he has not captured is the ROH World Championship.

Castagnoli accepted the challenge, making the match official for the Grand Slam edition of “Dynamite” next Wednesday. Castagnoli won the ROH World Title by defeating Jonathan Gresham at Ring of Honor’s Death Before Dishonor pay-per-view. He’s since gone on to successfully defend the title against a handful of opponents including Konosuke Takeshita, Dustin Rhodes, Ari Daivari, and most recently, one-half of the Ring of Honor, AAA World, and IWGP Tag Team Champions, Dax Harwood of FTR.