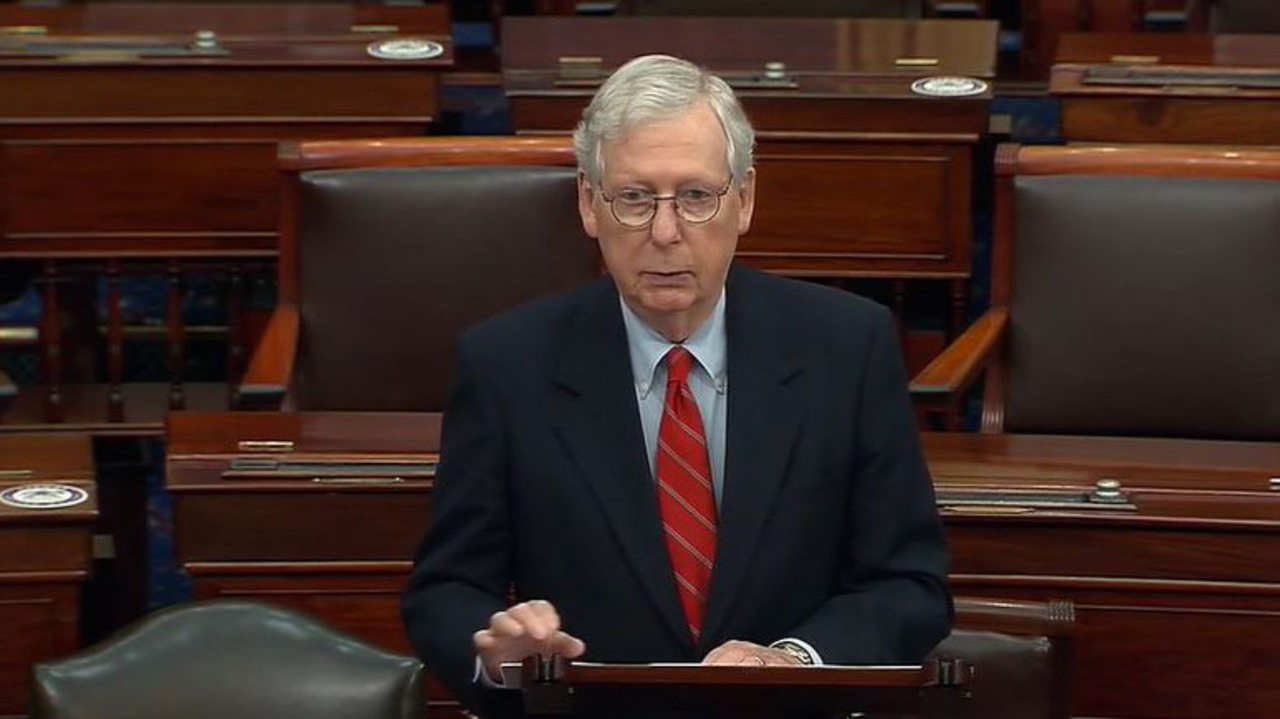 The Associated Press reported that if the deal is finalized, it will be the largest spending measure, which combines the COVID-19 relief with a $1.4 trillion government-wide funding plan that the New York Times referred to as a $2.3 trillion behemoth.”

Congress had also approved a 24-hour extension of government funding on Sunday evening.

House Speaker Nancy Pelosi also vowed that more will be done under a Joe Biden presidency. She called the bill a “first step.”

The text of the bill was not immediately available. The Wall Street Journal reported that it is expected to provide $600 checks to many Americans and a $300 increase to federal unemployment benefits. The bill was less than half the size that Democrats wanted this fall.

“At long last we have a bipartisan breakthrough the country has needed,” McConnell said, according to the Journal. “Now we need to promptly finalize text, avoid any last-minute obstacles and cooperate to move this legislation through both chambers.”

“This is a model for the challenging work ahead for our nation,” he said in a statement.

House leaders informed lawmakers that they would vote on the legislation on Monday, and the Senate was likely to vote on Monday, too.

Ben Williamson, a White House spokesman, told the Journal, “We look forward to Congress sending a bill to his desk imminently for signature.”