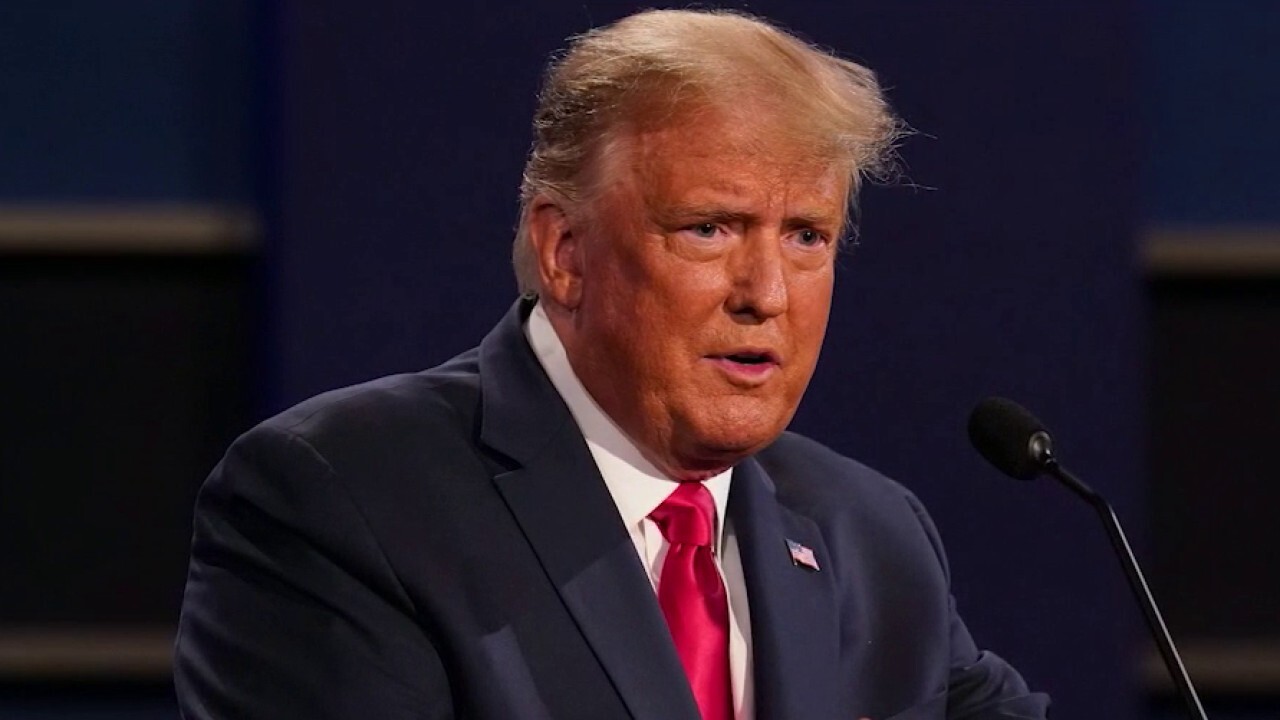 President Trump on Saturday promised a “wild” protest in Washington, D.C., on Jan. 6, as he continued to deny that he lost the election.

“Statistically impossible to have lost the 2020 Election,” he tweeted. “Big protest in D.C. on January 6th. Be there, will be wild!”

TRUMP, TARGETING MCCONNELL AND TOP REPUBLICANS, URGES THEM TO ‘GET TOUGHER’ IN ELECTION FIGHT

But Trump and his campaign have disputed the results and launched numerous legal challenges, although nearly all of them have failed. Earlier this month, the Supreme Court shot down a Texas lawsuit trying to nullify millions of votes in key swing states.

Roughly four dozen lawsuits by the Trump campaign and allies to upend the election results over the past six weeks have been tossed out by state and federal judges.

Trump’s legal team has said it intends to continue mounting legal challenges, but experts say there is little chance of success.

On Saturday, Trump linked to a report by Peter Navarro that claims without evidence that the amount of election fraud was sufficient to swing the election.

Some Trump allies have planned to call for a debate in the House when the election results are received. However, those plans were dealt a blow when Senate Majority Leader Mitch McConnell asked his Republican colleagues in the Senate not to contest the election results on Jan. 6, when a joint session of Congress formally accepts the count.

McConnell’s move could effectively end any hopes of a last-minute reprieve for the president. A majority of both chambers of Congress (including the Democratic-controlled House) would be needed to upend the election results.

Meanwhile, Trump has been critical of those in his party who have accepted Biden’s victory.

After McConnell recognized Biden as president-elect in a Tuesday speech on the floor of the Senate, Trump responded by calling on him and other Republicans to “get tougher.”

“.@senatemajldr and Republican Senators have to get tougher, or you won’t have a Republican Party anymore. We won the Presidential Election, by a lot. FIGHT FOR IT. Don’t let them take it away!” Trump charged on Twitter.

Trump, who lost by more than 7 million votes, has also taken aim at a number of other Republicans over their stance on the election — including Georgia Gov. Brian Kemp and Rep. Liz Cheney, R-Wyo.