Mr Kotak, now 61, has a fortune estimated at $16 billion, according to the Bloomberg Billionaires Index.

If it weren’t for a cricket accident that almost killed him, Uday Kotak probably wouldn’t be the world’s richest banker. A ball that hit him in the head and led to an emergency surgery pushed a 20-year-old Mr Kotak to abandon his dream of becoming a professional player. After a brief stint at the family’s cotton-trading business, he went on to pursue his MBA at the prestigious Jamnalal Bajaj Institute of Management Studies in Mumbai before starting out in finance in 1985 at the age of 26.

Mr Kotak, now 61, has a fortune estimated at $16 billion, according to the Bloomberg Billionaires Index.

While India has been grappling with a shadow-lending crisis, his Kotak Mahindra Bank has been able to rise through the crowd, gaining investors’ trust by starting to slow lending to riskier sectors more than two years ago and keeping good corporate governance. When the coronavirus pandemic added to the industry’s problems by eroding borrowers’ ability to repay, the firm was one of the first to raise capital to fortify its balance sheet, helping boost investors’ confidence that it will be among the biggest winners as the nation emerges from its Covid-induced recession.

The strategy paid off: As lenders have plunged globally, Kotak Mahindra Bank shares are up 17 per cent this year, the most among Indian peers, and Mr Kotak just gained an extension to his chief executive officer term for another three years. A representative at the firm didn’t respond to requests for comment.

“As far as I’m concerned, becoming the world’s richest banker is only a proxy for Uday being one of the world’s smartest bankers,” said Anand Mahindra, the chairman of Mahindra Group in Mumbai, whose tie up with Kotak back in 1986 led to the firm’s name. “More importantly, he’s understood that what makes a bank sustainable and durable is not just smart strategies but unassailable governance.”

Mr Kotak’s company stands out in a country where lenders have some of the worst bad-loan ratios in the world. Trouble for the firms started brewing in 2015, when India’s regulator initiated a massive audit that unearthed hidden souring loans. That led to a shadow-banking crisis that constrained the broader economy and further hurt asset-quality scores and profits. 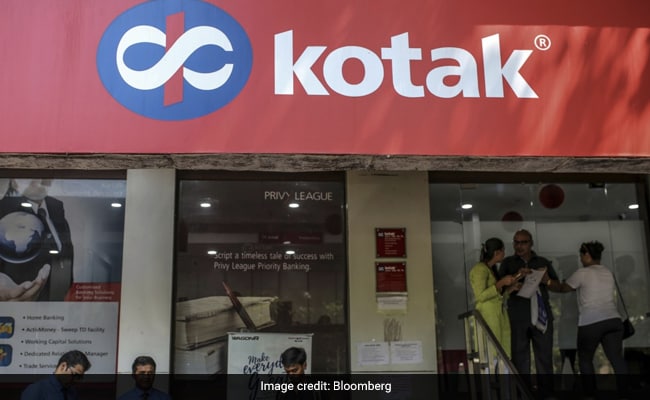 Kotak Mahindra Bank, though, was able to adapt. It reduced lending to small and medium companies and unsecured individuals. Its shares rallied more than 24 per cent in each of the past three years.

While its bad-loan ratio has risen in 2020, it ranked as the second lowest among peers, with its capital-adequacy score being the highest. The nation’s second-largest lender by market value reported an unexpected 27 per cent profit surge in the quarter ended September 30. 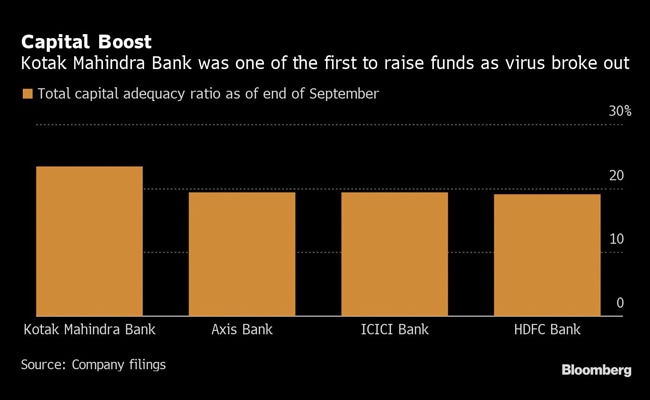 The firm got another boost last month, when the central bank proposed increasing the ownership limit for founders, effectively reducing the risk that Mr Kotak will be forced to dilute his 26 per cent stake in the lender as previously demanded by the Reserve Bank of India.

Mr Kotak, a native of the western state of Gujarat, set up an investment company in 1985 with a Rs 3 million loan ($41,000) from family and friends and partnered with Mahindra the following year. The firm, which started off discounting bills, later expanded its loan portfolio, got into stock brokering, investment banking, insurance and mutual funds. It converted into a lender in 2003 after getting the RBI’s nod.

The financier has been Kotak Mahindra Bank’s CEO since its beginning and gained more control of it in 2006 by ending a partnership of more than a decade with Goldman Sachs Group Inc. He rose through the ranks by keeping strong underwriting practices and avoiding lending to riskier sectors, focusing instead on expanding collateral-backed loans for farm equipment, mortgages and vehicles, according to Deepak Jasani, head of retail research at HDFC Securities Ltd.

While the RBI just approved the extension of Mr Kotak’s CEO term — despite earlier proposing to put a cap on the tenure of top executives at private banks — investors are starting to wonder what will happen after he hands over the reins.

Unlike many family-owned enterprises in India, Mr Kotak has avoided enrolling family members into the lender’s board or at top executive positions. That helped maintain investors’ and depositors’ confidence in a country where the lack of corporate governance and transparency has already brought down three banks and pushed two shadow lenders to bankruptcy in less than two years.

“It’s been all Uday,” said Ananth Narayan, a former banker and now an associate professor of finance at the S.P. Jain Institute of Management & Research in Mumbai. “There are a lot of good people under him, but frankly, they are all overshadowed by Nr Uday. Anybody who has to step into Mr Uday’s shoes has a tough job because he is an institution by himself.”

For now, Mr Kotak is still very much at the helm. The firm is exploring a takeover of smaller rival IndusInd Bank, people familiar with the matter said in October, a move that would cement Kotak Mahindra Bank’s position as one of India’s leading private lenders and boost its assets by more than 80 per cent. 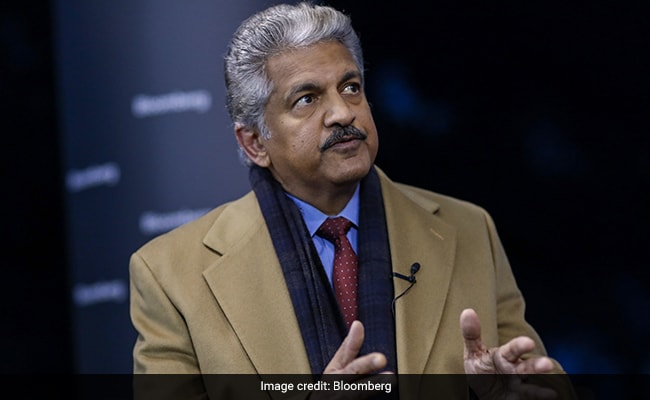 Looking back, Mr Mahindra says his decision in the 1980s to bet on Kotak has been rewarding.

“I vividly recall both my father and uncle asking me at that time why I had so much faith in this young man fresh out of business school,” he said. “I told them that I had a hunch that one day we would be very pleased to have our name associated with his. I just had a strong gut feeling about his potential.”