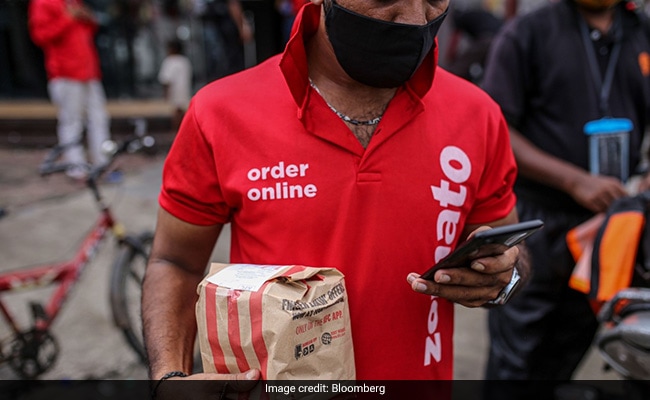 An undisclosed shareholder of India’s Zomato Ltd. is seeking to raise as much as $420 million through a block sale, according to terms of the deal seen by Bloomberg News.

The holder is offering 612 million shares at between 48 rupees and 54 rupees each, the terms show. That represents a discount of between 2.8 per cent and 13.6 per cent to the stock’s closing price on Tuesday.

At the bottom of the range, the holder would raise about $373 million. BofA Securities is the sole bookrunner.

Zomato raised $1.3 billion with its offering about one year ago, opening room for a slew of Indian startups that tapped investors through first-time share sales in the South Asian country.

Shares of the Indian online food-delivery platform plunged last week following the expiry of a lock-up period for investors in the company prior to the offering.

Zomato shares jumped 20 per cent on Tuesday, the most for a session in more than a year, as a number of block trades changed hands after it released its quarterly performance report.

The result showed a smaller-than-expected loss and revenue in line with analyst expectations.