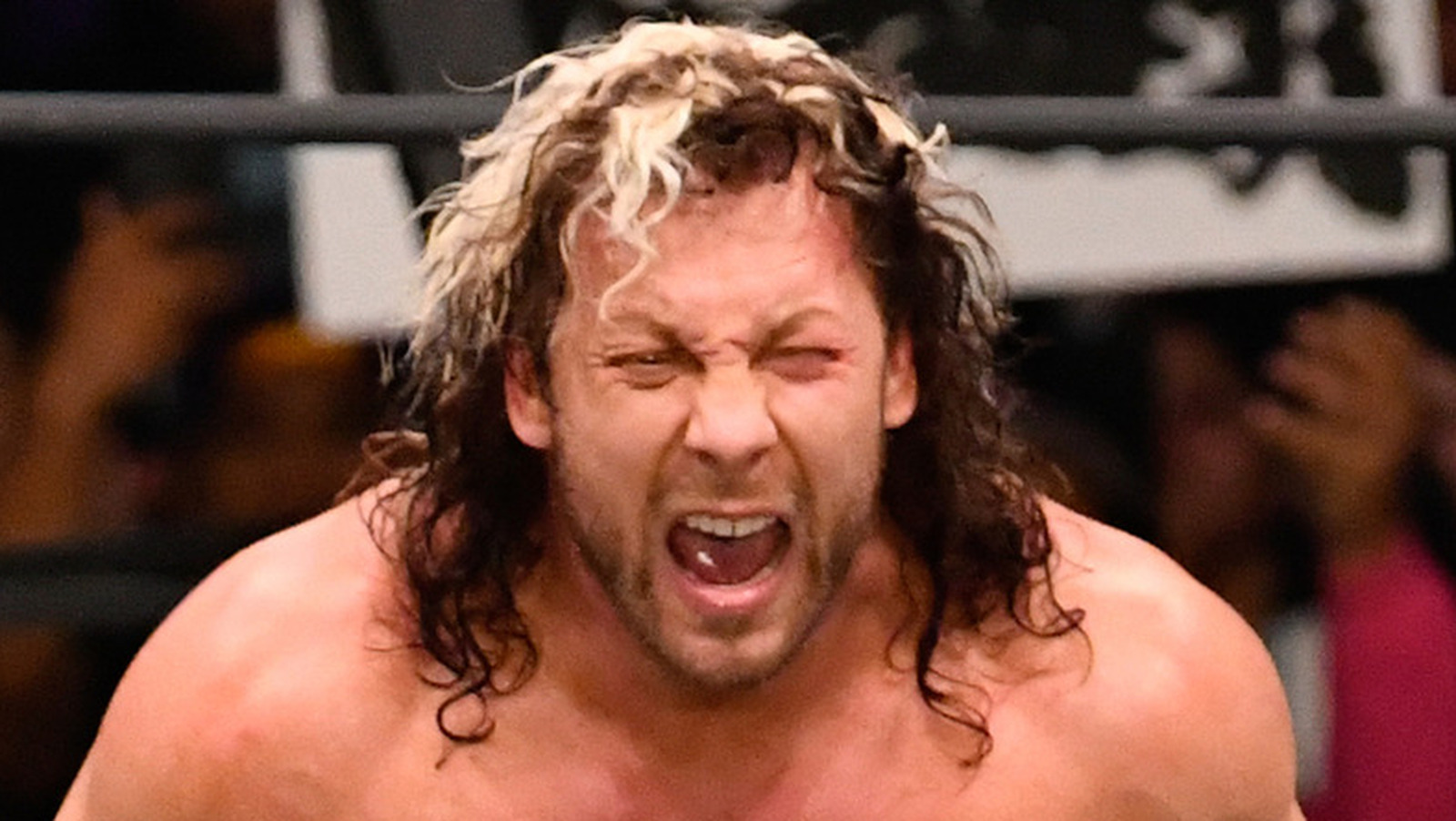 There are few greater mysteries right now in pro wrestling than the “AEW Fight Forever” release date, or lack thereof. The long-developing AEW video game has been shown off at conventions, had numerous trailers released, and won awards, but as of today, fans remain in the dark regarding when they will actually be able to play it. And while there is still no answer to that question, the reason for the delay may finally be revealed.

According to WrestleZone, the release of “AEW Fight Forever” has been held up because AEW and game developer Yukes have yet to receive the desired T rating they are seeking for the game. Sources noted that AEW and Yukes had previously submitted “Fight Forever” to the Entertainment Software Rating Board (ESRB) twice, and been rejected for a T rating both times. As for the reasoning behind the rejections, some sources suggest that the amount of blood and violence in the game has been the cause, though others couldn’t confirm if that was the case. Regardless, those who have worked on “Fight Forever” are optimistic that the game will receive the T rating now, after the game was recently sent back to the ESRB for a third time.

If nothing else, this can at least serve as some form of light at the end of the tunnel for gamers looking to play “AEW Fight Forever,” which saw AEW star Kenny Omega heavily involved in the production of the game. AEW owner Tony Khan is also optimistic about “Fight Forever,” and has previously stated that the game would be released in 2023, though he did not give a firm release date.