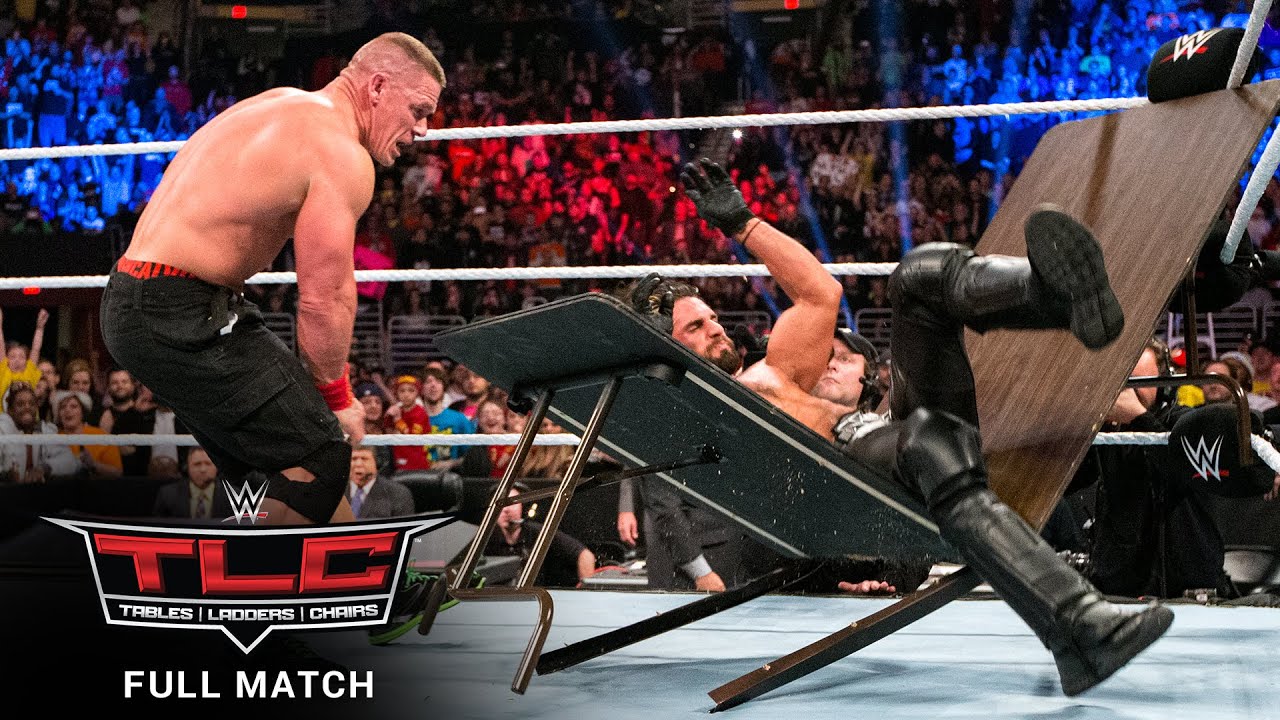 Betting odds for this Sunday’s WWE TLC: Tables, Ladders, and Chairs pay-per-view have been updated, per BetOnline.

Both world champions from RAW and SmackDown remain favored. Universal Champion Roman Reigns is still an overwhelming favorite against Kevin Owens, currently sitting at -2000 odds to retain his title. The race is a bit closer on the RAW side, but WWE Champion Drew McIntyre stands as a strong favorite at -600 odds over challenger AJ Styles, who sits at +350 himself. Both of these world title matches have not shifted in odds since the initial numbers were released.

Sticking with the red brand, Bray Wyatt is still slightly favored to beat Randy Orton. The Fiend sits at -300, while the Legend Killer is not far behind at +200. Like the world title matches, the odds for the Firefly Inferno match remain the same as when initially reported.

The odds first begin to shift with the SmackDown Women’s Title match. Champion Sasha Banks has increased her odds to retain, moving from -350 to -500. Challenger Carmella has consequently decreased her odds, moving slightly from +225 to +300.

You can see a list of TLC’s betting odds below: