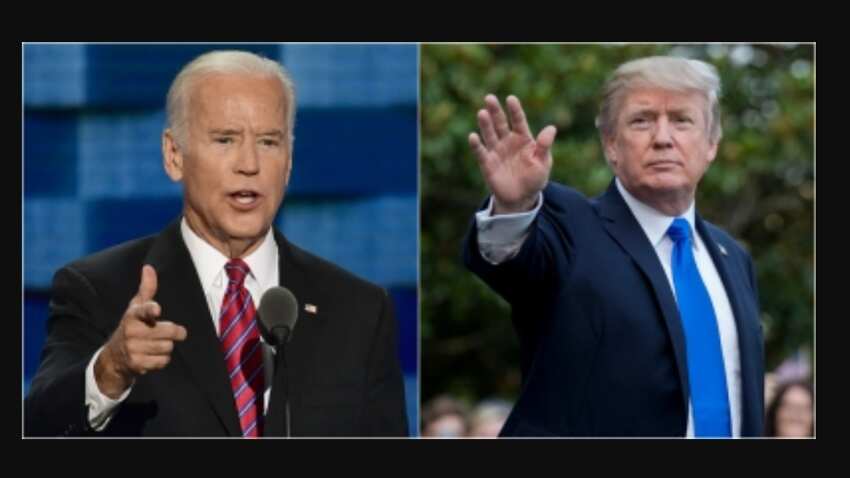 As US president Donald Trump keeps tweeting about his win even after the US Electoral College officially certified Joe Biden’s victory in the November 3 presidential election, Twitter has started flagging Trump’s tweets with a new label, declaring Biden as the winner.

One such label was seen on Trump’s latest tweet that read: “He didn’t win the Election. He lost all 6 Swing States, by a lot. They then dumped hundreds of thousands of votes in each one, and got caught. Now Republican politicians have to fight so that their great victory is not stolen. Don’t be weak fools!”

The new label placed on the Trump tweet said: “Election officials have certified Joe Biden as the winner of the U.S. Presidential election”.

According to the micro-blogging platform, it is an update to its existing label, designed to “reflect the latest information,” reports The Verge.

Both Twitter and Facebook flagged nearly all tweets and several posts by Trump as he kept making “potentially misleading claims about an election” despite Democratic candidate Joe Biden winning the presidential race.

On Monday, Biden and Vice-President-elect Kamala Harris’s victory was sealed in the Electoral College after electors from every state gathered at Capitols across the country.

They voted 306 for Biden and 232 for President Donald Trump.

Members of Congress are expected to certify the Electoral College vote on January 6, 2021, after which Biden will be sworn in as the 46th President on January 20.