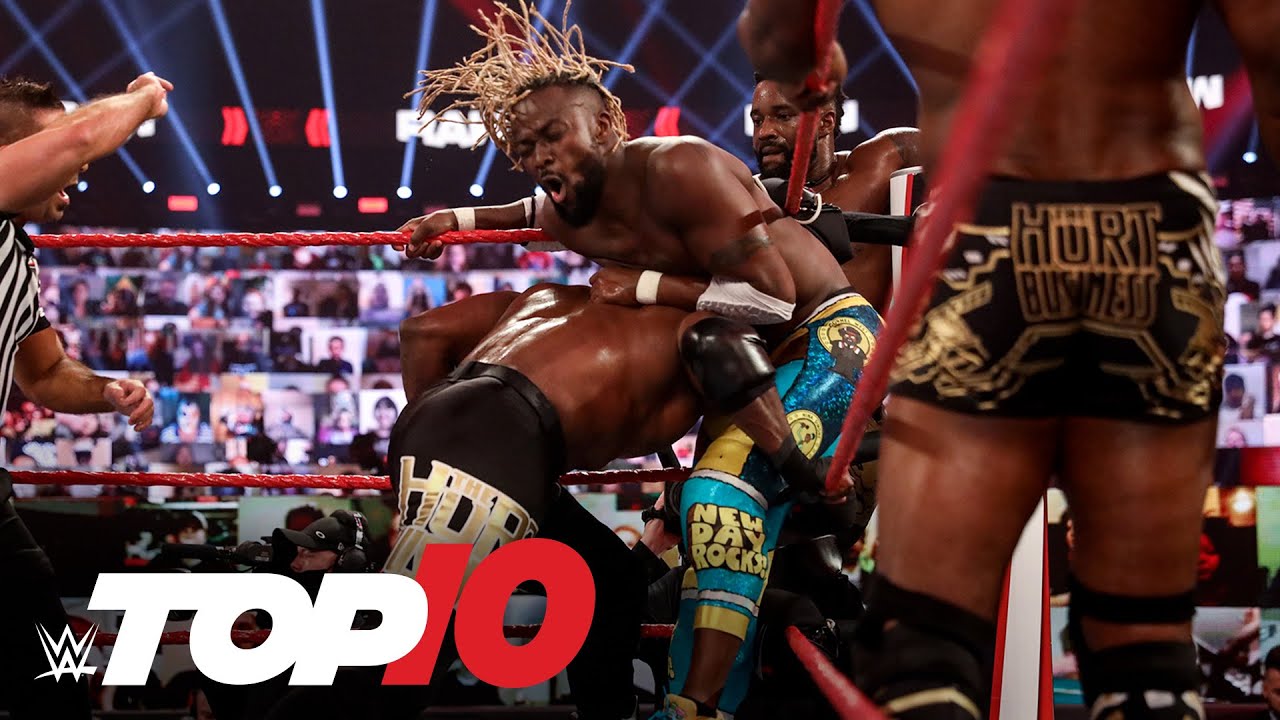 In an update, WWE officials aren’t the only ones who had a big reaction to this week’s record-low numbers as there was a similar reaction at the USA Network, according to Alex McCarthy of talkSPORT.

It was noted that USA Network management is furious with the drop in ratings, and they want more dark and violent content.

“USA Network are furious. They want more adult content. Not sexy adult, but dark and violent adult,” the source said.

It was also said that WWE officials are hoping that the 2021 Royal Rumble pay-per-view can serve as some kind of a “big reset” for the company.

This new report comes after it was reported earlier this week, via Wrestling Observer Radio, that the low numbers were a wake-up call for WWE. Dave Meltzer noted that everyone he knows in WWE were stunned at the numbers, and that people in WWE “got the message” as well. It was also reported this week, via @Wrestlevotes, that the record low numbers for Monday’s RAW were not “sitting well” with WWE higher-ups. People in the company expected some “reactionary decisions” to be made, but no other details were provided.

It will be interesting to see what WWE does to bring the numbers up, and if anything major happens at the TLC pay-per-view on Sunday. It will also be interesting to see if USA officials recommend any kind of major “reset” storylines as they have in the past. It’s been expected that WWE Chairman & CEO Vince McMahon will react to the ratings with some sort of significant angle or reboot to WWE’s flagship show, as he has done in the past, but that has not been confirmed.