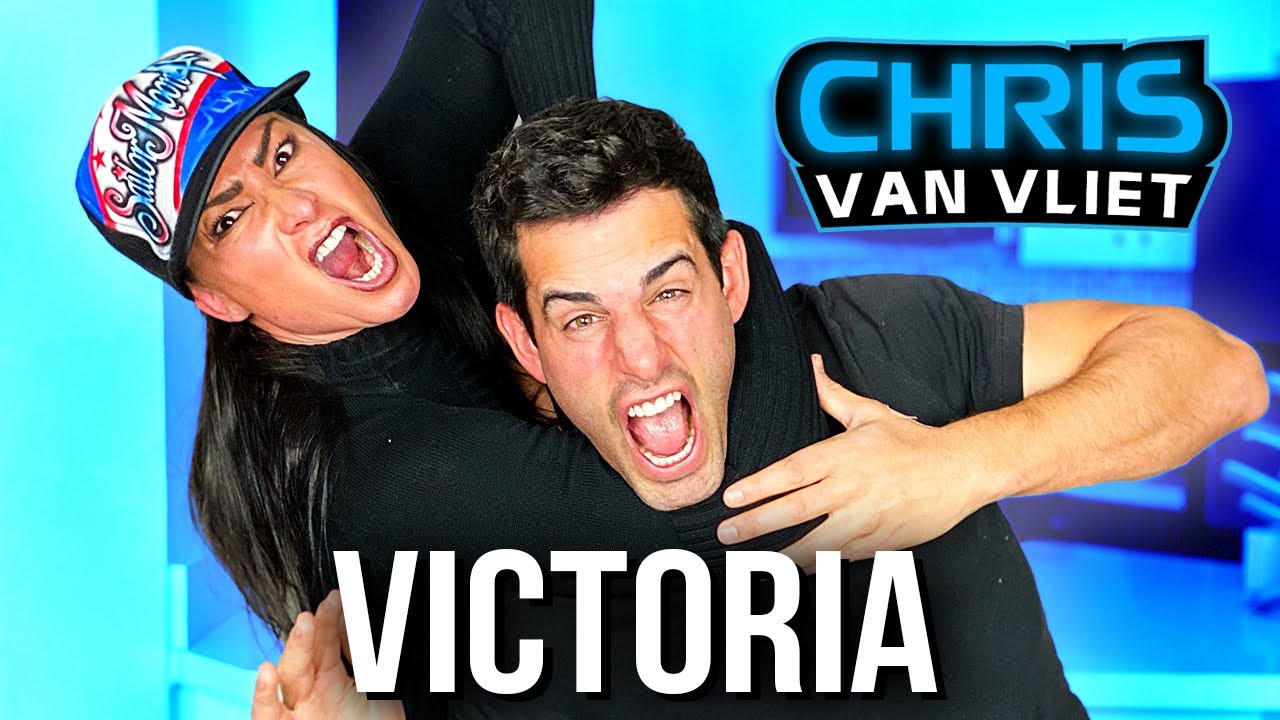 Lisa Marie Varon, aka Victoria in WWE, had a 20-year pro wrestling career after competing in bodybuilding and fitness competitions. She made her WWE debut as one of The Godfather’s hos despite having just two months of wrestling training beforehand.

Victoria talked about how she felt during her debut when she was interviewed by Chris Van Vliet.

“I felt not ready. There’s a difference to perform in front of thousands of people opposed to a church,” said Victoria.

“Being judged, especially when you’re new and you come in there, you’re under a microscope. ‘Let’s see if she’s got it or we just let her go.’ You’re always fearful of that. I was very lucky; I really was.”

Victoria’s first WWE bump involved her being powerbombed through a table on Raw by The Godfather’s new persona, The Goodfather. Shortly after that, WWE then sent her to extensive training at one of their developmental territories and Victoria discussed how she believed she impressed WWE officials.

“I was very athletic. My first match was with Jacqueline, Jacky Moore, and it was good chemistry. I got brought up a little bit more backstage, not being on TV yet. So, I kind of got to feel observed by an outsider and you still don’t know,” stated Victoria who then talked about working with Trish Stratus who she had known through fitness competitions.

“Trish and I – our matches – you say sorry later and you just go. We just did anything and we didn’t want to be known as the best female wrestling match. We wanted the best match on the card. All of us girls were going, ‘What can you do super dangerous, where people think you’re freaking knocked out or you knocked your head off?’ We pushed the envelope.

“Fit Finlay is the one that created my character and without him, I don’t think I would have been nothing. I wouldn’t have made it.”

Victoria won two WWE Women’s Championships with the first being at Survivor Series in 2002. She defeated Stratus for the title in a hardcore match and she recalled the brutality of that match.

“It was at Madison Square Garden and I broke my nose, chipped my tooth. I got a lump on my head and when I broke my nose, [the referee] goes, ‘Do you want me to finish it?’ And I was like, ‘No, I can’t. Just tell her to stay away from me for a little bit. I can’t see.’ I continued and the match got messed up a little bit in the end. I was supposed to crush her with the mirror on her head,” recalled Victoria.

“She stepped on the mirror running the ropes and I was like, ‘I don’t know what to do.’ My favorite move was the suplex. I did that as a finish after putting the fire extinguisher. I grabbed the wrong one. She’s like, ‘Get in here. Just forget it. Forget it.’ I go, ‘I got it.’ I got it and sprayed her.

“I should have rolled her up. I did a suplex. What the hell? That was my go-to move though. I loved suplex.

“Of course, going backstage, you’re like, ‘Oh my God. Everything got screwed up back there. I’m going to get yelled at. They’re going to fire me.’ It was a great storyline; we loved it. You can’t do anything wrong when you’re psycho.”

Victoria mentioned being psycho and that was part of her gimmick back then. She even formed an alliance with Stevie Richards in which they were a mentally unbalanced couple and they took part in several mixed tag matches.

She talked about Richards’ influence on her and how he helped get her ready before matches.

“Stevie Richards also helped me a lot. We just had good chemistry. There was one time I came out of the ring and I was only supposed to smell him, but I bit his ear,” revealed Victoria. “I just felt it and he was like, ‘What was that?’ I go, ‘I’m so sorry, Is that okay?’ He goes, ‘No, that’s great! Where did that come from?’

“He always gave me encouragement before. I used to get nervous. I couldn’t talk to anybody. I needed to face a curtain and just get ready and go over my spots. People don’t realize how much goes into a match and we get one chance.”

Victoria spent nearly nine years in WWE and then another four years in TNA. She stepped into the ring with just about every notable female from that era and she listed her favorite rivalries.

“Ivory, that was my role model. She was so nice to me when I first got into the business. She came down to Memphis. I had a singles match with her. I didn’t think I was ready for a singles match. I was in Memphis, not even my second year, because I was in UPW for five months. Lived in Memphis and they sent her down to wrestle me. Super giving and a very good leader.

“When I came up to TV, she goes, ‘Do you guys want to drive with me? I’ll show you the ropes. We’ll get up early to go have breakfast. We’ll go to the gym.’ The friendliness – she was super humble and she taught a lot.

“That’s where I learned when every new girl came in, I was like, ‘Hey, do you want to drive with us? You won’t feel lonely.’ It’s very clique backstage; it’s very high school. You don’t know who to talk to. So, I became friends with all the newbies, and of course, who would they want to have an angle with? Their new friend, Lisa. I didn’t do that purposely, but they trusted me.”

In early 2009, Victoria wrestled her last match for WWE and then joined TNA a short time later. The decision to leave WWE was her own as Victoria didn’t see a clear vision for what WWE wanted her to be.
She was asked if she knew her WWE contract was coming to an end.

“No, I had two years left on my contract when I asked for my out,” revealed Victoria. “I talked to Vince, Johnny Ace, and Stephanie McMahon. I asked them, ‘Do you see the title in my future?’ Their face gave it away. If I would have known if I would have been an enhancement talent, like Fit Finlay – all the new guys would go through him because he’ll teach them the ropes in the ring – I would have stayed if I had been told that.

“I didn’t know what I wanted to be when I grow up. I told them that. I go, ‘I know I’m in my 40s, but I don’t know what I want to be when I grow up.’ I’m a kid still and I don’t want to hate the business. I didn’t want to be that bitter vet you meet those people at Comic-Con that just talk so badly about the business. I wanted to appreciate what I did and love it, still.

Before officially leaving WWE and going to TNA, Victoria took up Jiu Jitsu and began training for an MMA career. She was asked if she was done with wrestling at that time.

“At that time, I didn’t have plans to go to TNA. I thought I was done with wrestling, but I never said retire because you never say retire as a wrestler,” said Victoria who then recalled her farewell speech with WWE.

If you use any of the quotes in this article, please credit The Chris Van Vliet Show with a h/t to Wrestling Inc. for the transcription.

Mehdy Labriny contributed to this article.