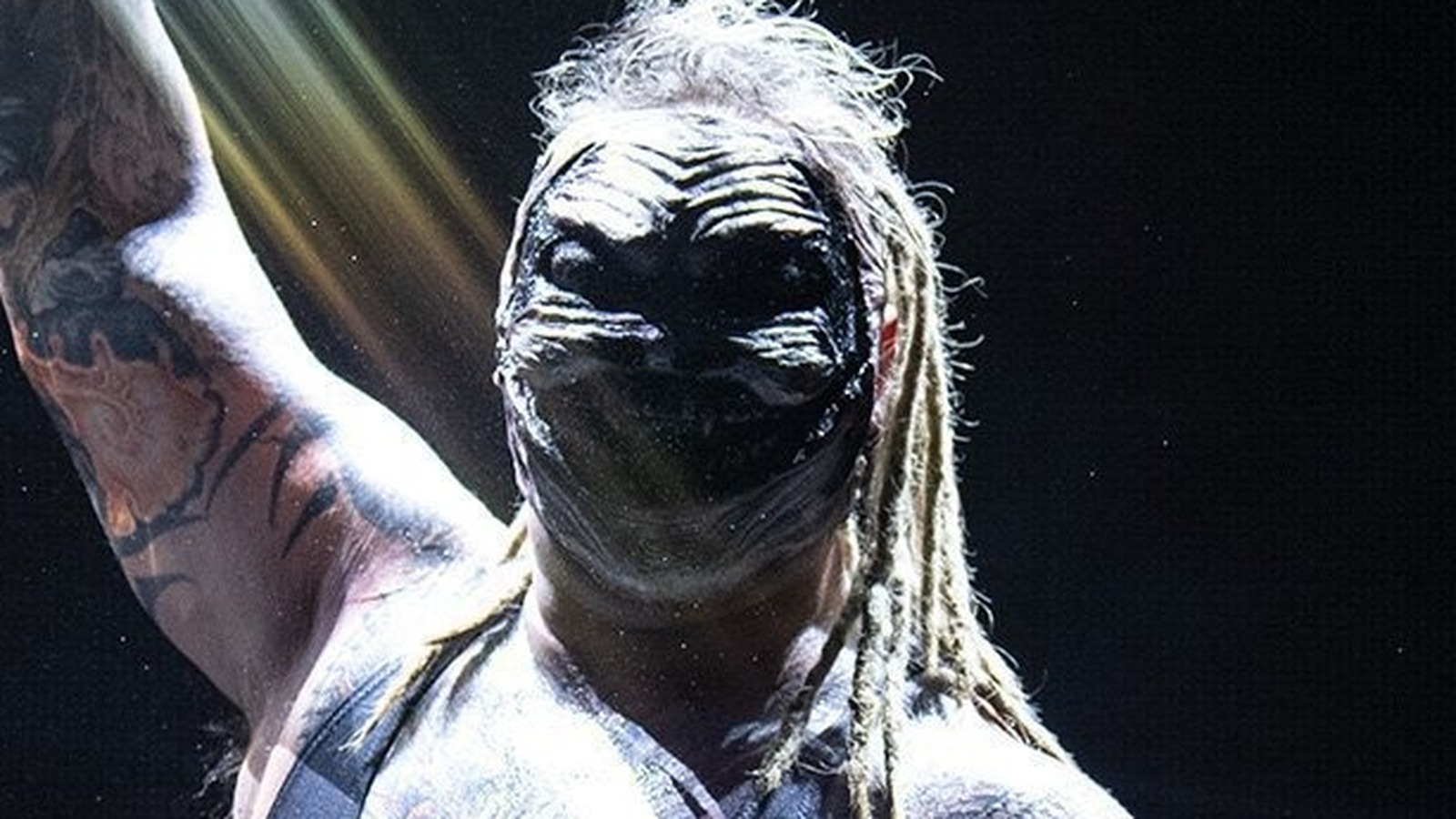 The rabbit then jumps into a hole and into a game of hangman, with a clue for the game reading, “Who killed the world?” The rabbit jumps across the letters until it successfully solves the puzzle by guessing the letters that spell out the answer: “You did.”

There’s more. The first five letters that the rabbit guesses are D, followed by E, then M, and O and N. This, of course, spells out “demon.” D and O were the only successfully guessed letters by the rabbit before it jumped to X, I, U, and Y, to finally reveal the answer to the game.

The font used to write the words, “You did” matches the same font used on one of Wyatt’s old t-shirts.

There’s more to the animation after the puzzle is solved. It apparently teases that something, or someone, is coming to “SmackDown” Friday night. The rabbit flashed around text that switched from “9.23” and “9:23.” The numerals also flashed white and blue, the same colors as the famous “SmackDown” logo.

Is there a clue we missed? Let us know what you spotted in the comments section down below.