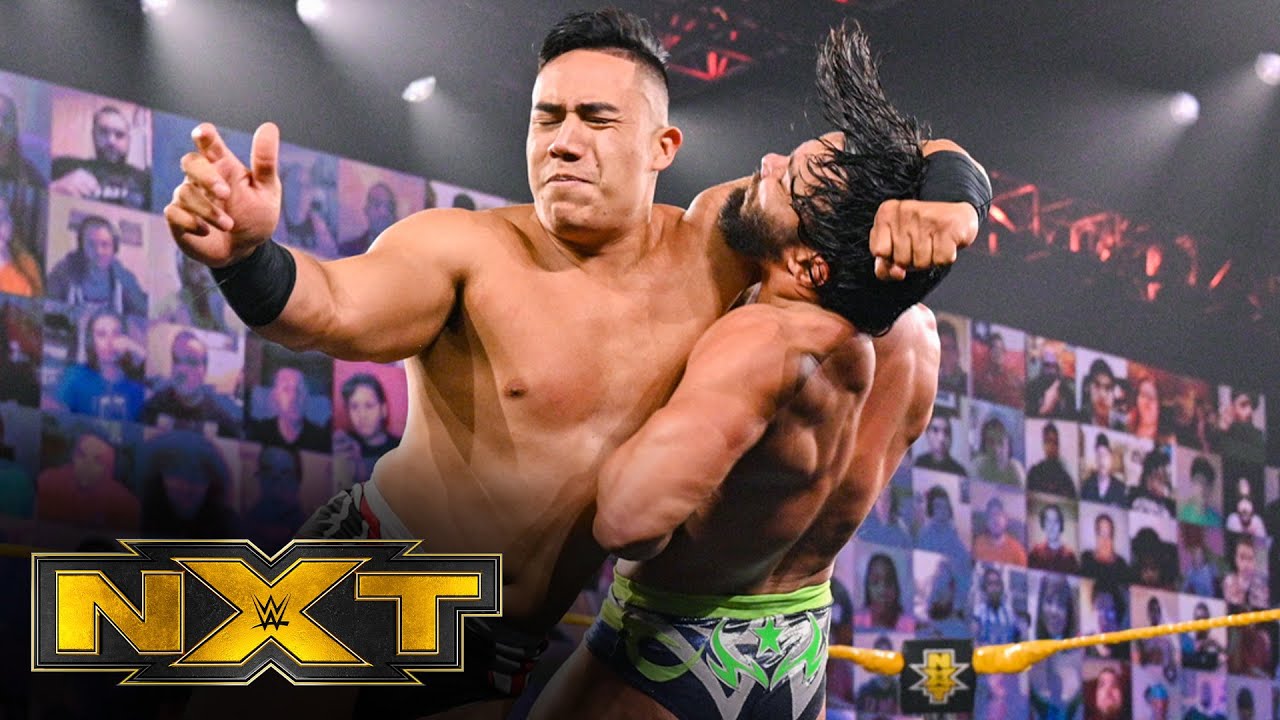 Two rematches have been announced for tonight’s WWE 205 Live episode on the WWE Network.

Tonight’s 205 Live from the Capitol Wrestling Center in Orlando will also feature Ever-Rise vs. The Bollywood Boyz in tag team action.

This rubber match comes after Samir Singh and Sunil Singh defeated Matt Martel and Chase Parker on the November 20 edition of 205 Live. Ever-Rise then defeated The Bollywood Boyz in the first rematch on the December 4. Now the two teams will meet again.

Stay tuned for news from tonight’s 205 Live episode. Below is WWE’s full announcement on the show:

Atlas and Nese, Ever-Rise and Bollywood Boyz to clash in heated rematches tonight on 205 Live

Jake Atlas and Tony Nese will renew acquaintances in a one-on-one bout. Atlas took down the former NXT Cruiserweight Champion with an impressive singles victory two weeks ago on NXT, but The Premier Athlete has refused to take the loss lying down, requesting this rematch on what he considers his home turf as a 205 Live original. Can Nese get back in the win column, or will Atlas continue his meteoric rise through the Cruiserweight division?

Additionally, Ever-Rise and The Bollywood Boyz will battle in a rubber match. After Samir & Sunil Singh defeated Chase Parker & Matt Martel in a tag team bout last month, Ever-Rise emerged victorious when they met again two weeks ago, scoring a pinfall after hitting the French Connection. Ever-Rise have tangled with some of NXT’s top tandems in recent weeks, standing toe to toe with The Grizzled Young Veterans and Imperium. Will that competition pay off with another triumph over Samir & Sunil, or can The Bollywood Boyz snap their recent losing streak?

Catch these two exciting matchups tonight on 205 Live, streaming on the award-winning WWE Network at 10/9 C!