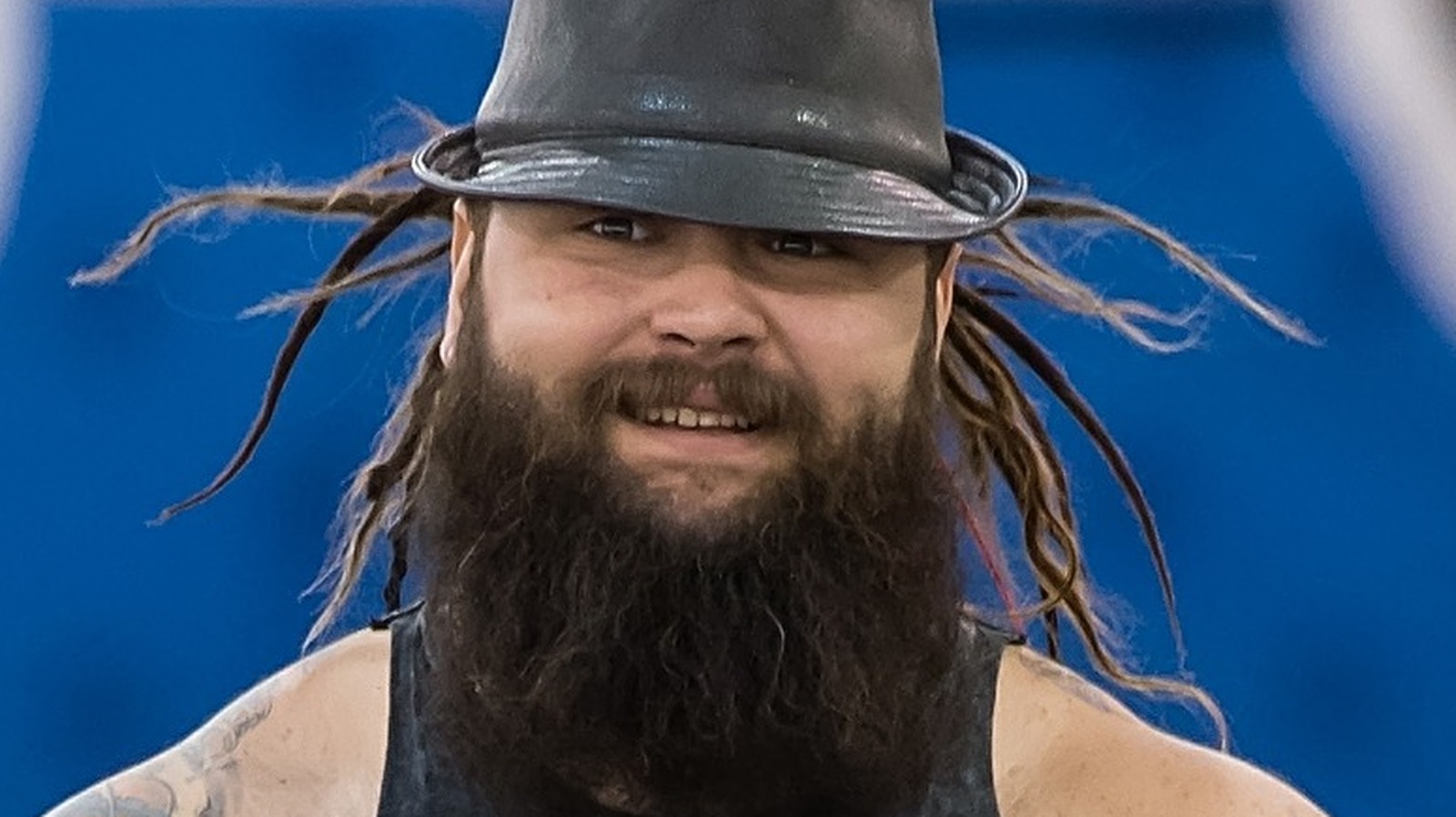 If you’ve recently attended a taping of WWE’s Friday Night “SmackDown” or a live event, you may have heard the song “White Rabbit” by Jefferson Airplane play throughout the arena (per Twitter). The use of the song during WWE events has left many fans wondering just who the song could be for as the track has been accompanied by a glaring red light glooming over the arena.

Some fans have speculated that the song and lighting are being used to set up the return of former WWE Universal Champion Bray Wyatt. Wyatt was shockingly released from the WWE last year, but Triple H recently teased his return during an interview with Ariel Helwani, stating that he’s one of the most creative minds in the business.

Of course, WWE’s latest teases are reminiscent of Wyatt’s previous presentation. Under “The Fiend” gimmick, the lights would occasionally turn red during his matches or to signify his arrival. What makes this theory a little more interesting is the fact that during one of the last episodes of “The Firefly Funhouse,” Wyatt portrayed the Mad Hatter as he, Alexa Bliss, and the members of the Funhouse did a spoof of the Tea Party scene from “Alice in Wonderland.” As Louder points out, the lyrics to “White Rabbit” were inspired by the story, so it all adds up.

Other social media theories have linked the song to Karrion Kross as he has been known to play mind games in WWE. Furthermore, during his stint in Lucha Underground, Kross went by the name of The White Rabbit.