Ali shared a picture of the baby girl, explaining why she has been named “Dua” which means blessing in Arabic. He tweeted:

we named her Dua because we prayed really hard for her.

The likes of Renee Paquette, Dakota Kai, Jessica McKay, Matt Hardy, The Bollywood Boyz and several other pro wrestlers sent out their congratulatory messages to Ali.

Although Ali wasn’t a part of Team SmackDown at the recent Survivor Series pay-per-view, Paul Heyman believes the former Retribution leader is “going to be a sensation” at some point in the future.

“Look at Mustafa Ali, he’s one of the most foremost talents in WWE,” Heyman said. “Why? Because he constantly pushes against boundaries. He is going to be a sensation. One day or the next, he’s going to be. Why? Because he’s not held to convention, he’s not held to what’s been done already. He looks and he says this is what I can do in the next 36 months and nobody else is doing it. 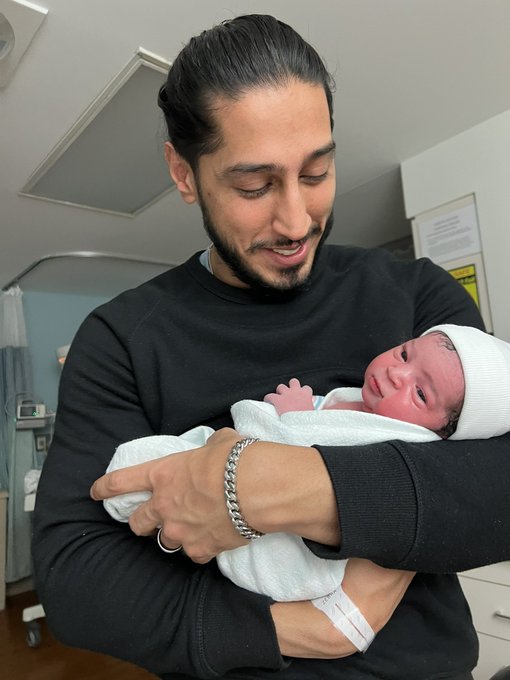