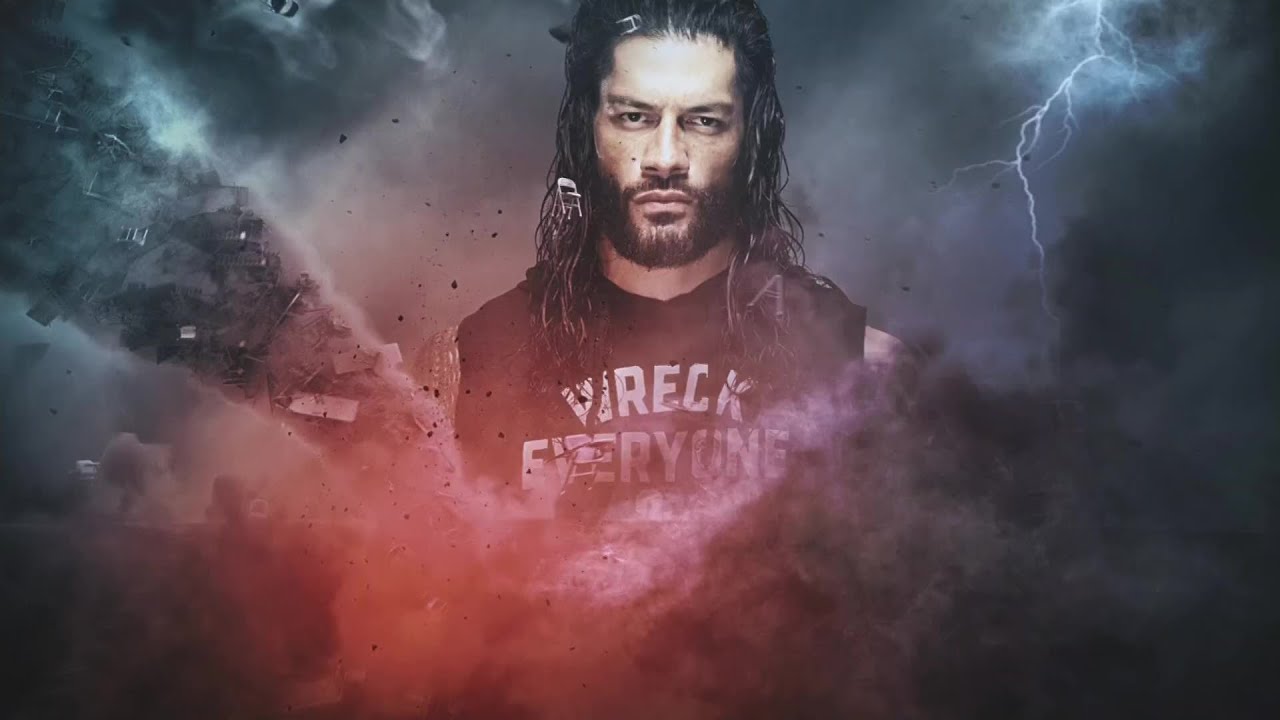 WWE’s TLC 2020 takes place on Sunday, December 20th inside the ThunderDome at Tropicana Field in St. Petersburg, Florida. The Kickoff Show is scheduled to begin at 6pm ET with TLC beginning at 7pm ET on the WWE Network. In the world of WWE, TLC stands for Tables, Ladders, & Chairs and they have been worked into various matches over the years. This year, both the WWE Championship and the Universal Championship matches will be TLC matches and the Firefly Inferno match between Bray Wyatt & Randy Orton will be an added spectacle to WWE’s most extreme show of the year. There are six scheduled matches for Sunday’s event, but expect an extra match added after publishing time to the Kickoff Show. This is WWE’s final major show of 2020 and although SmackDown has found a groove since Roman Reigns returned, RAW (which used to be WWE’s flagship show) has never been less watched. Multiple outlets have reported changes are coming to RAW to attract viewers back to the former #1 show in wrestling.

Below is a preview of each match on the card with predictions based on recent booking. In the comments, share your picks for the card and your favorite matches and performers of the year. Wrestling in 2020 persevered in spite of sorely missing your presence at live shows. Here is wishing you and yours a happy and healthy new 2021.

Since beating Jey Uso until he broke his will, Roman Reigns looks unbeatable. Every segment he’s in, Roman looks like the most dangerous man in WWE. On the other side of the ring, Kevin Owens has not had a singles feud on a WWE PPV event since he feuded with Buddy Murphy back in July. Owens was positioned as a potential top babyface on RAW after defeating Seth Rollins in an epic match at WrestleMania 36 but has been a victim of stop and start booking. Owens in reality and in kayfabe is psyched to be in the main event against the top guy in WWE and he is going to make the most of his opportunity on Sunday night. We all know that Roman Reigns isn’t losing on Sunday, but the story of this match will be Kevin Owens not giving up. WWE is looking at who could challenge Roman at WrestleMania: Goldberg, The Rock, and Big E are all names that have been floated as possible opponents for The Big Dog on the grandest stage. Sunday is Kevin Owens’ opportunity to make WWE consider him. Owens has all of the ability in the world to be a top guy in any company and he will keep coming at Reigns like all great babyfaces should. Sunday won’t be Kevin Owens day, but hopefully he’ll get back to the top soon.

AJ Styles had the greatest match at TLC in recent memory against Finn Balor and this Sunday he’s going to help make the legend of Drew McIntyre even larger. Drew McIntyre has defeated Brock Lesnar, The Big Show, Randy Orton, Seth Rollins, The Miz, Dolph Ziggler, and Bobby Lashley in 2020 alone but RAW just hasn’t been able to draw viewership. McIntyre’s matches have been widely praised but none of his feuds have been able to draw viewers to RAW. Enter: AJ Styles. AJ Styles is arguably the best wrestler in the world next to Kenny Omega. A program with Styles will help elevate McIntyre as WWE figures out how to save RAW.

AJ Styles and Drew McIntyre are both much more known for their performance in traditional wrestling matches, but this setting will give AJ an excuse to ask for a proper rematch at the Royal Rumble. Omos will almost certainly be a factor on the outside but will likely be more of a hindrance than a help to Styles. McIntyre has been wrestling all of 2020 with a chip on his shoulder and this is Styles’ first shot at the WWE Championship since May of 2019: expect both men to bring the intensity of a big fight to this match. McIntyre will go over here but we’ll hopefully get a rematch between the two at the Royal Rumble in January.

Sasha Banks’ star has never been brighter. Banks has broken through every barrier that has held her back in the past on top of appearing in two episodes of The Mandalorian on Disney+. Carmella is back after a seven month hiatus with a fresh look, a new theme, and she’s a heel. Banks needs heels to challenge her and show new sides of her as we get to know Banks as a babyface. Carmella has had strong segments but this feud isn’t helping Banks very much and it’s hard to see how it helps Carmella aside from giving her time on TV in the ring instead of dancing with R-Truth. Sasha needs a monster to challenge her if she’s ever going to be an effective babyface. WWE would be wise to capitalize on her current moment in mainstream media before movies and TV woo her away from having to be a full-time wrestler.

Nia Jax & Shayna Baszler looked dominant going into Survivor Series until Baszler disqualified herself from the match and Jax got herself counted out resulting in Lana being the sole survivor for RAW. This match seemed to be built around the months of Jax & Baszler putting Lana through a table week after week on RAW leading to a Tables match at TLC. Hard right: Lana defeated Jax on Monday (with no tables involved) so we don’t need her to win on Sunday as much as before but then Shayna Baszler jumped Lana after the match. The attack injured Lana so badly that she’s not going to even be in the match anymore. So we have no heat on this match between the RAW Women’s Champion, Asuka, and the Women’s Tag Team Champions. Dana Brooke and a newly healthy Mandy Rose could substitute for the team after their conflict with Baszler & Jax on RAW. Charlotte Flair is healthy and could get involved with Asuka. Regardless, none of this booking makes any sense. Hopefully no one gets hurt and WWE can do better for these women on the next show because this match is really hard to care about and that is sad for a company that has the best collection of female (and male) talent in the world.

This is another match where WWE has talent that is having success outside of the company and they’re not made to feel like stars. G4 just added Xavier Woods as their newest on-air host, The New Day: Feel The Power Podcast and “Up Up Down Down” have been wildly successful but Woods is in the background of this story. The Hurt Business has been a strong part of RAW and more gold will help build them as a force on RAW but WWE is missing out on Xavier Woods in a moment where he is important beyond wrestling.

The story of this match is Cedric Alexander emerging as a singles star. The New Day defeated The Hurt Business in both of their prior matches but Cedric Alexander managed to defeat Xavier Woods and former WWE Champion, Kofi Kingston, in singles matches to earn this opportunity. Alexander is a special talent that WWE hasn’t been able to book outside of 205Live and the CWC. Alexander and Benjamin have worlds of potential as a tag team. Hopefully they get a good run before Alexander moves on to a singles run. Don’t sleep on this match, the chemistry between these four is blossoming.

WINNERS
The Hurt Business via pinfall

After Randy Orton trapped The Fiend in a box and lit it on fire on RAW, the match between Randy Orton and The Fiend was changed to a Firefly Inferno Match. Randy Orton has had an amazing 2020 and it’s unfortunate that it has to end against The Fiend. Unfortunately The Fiend kills the momentum of every Superstar he faces. Orton is clearly destined for one more match against Edge when he returns from injury but losing to The Fiend here doesn’t help that match at all. The Fiend started with so much potential but WWE just has no idea what to do with this character. He’ll pick up the win here to finally get revenge on Orton for putting his hands on Alexa Bliss and expect Bliss to be involved in the finish to make a memorable moment to build the duo of The Fiend & Alexa Bliss.

WINNER
The Fiend via fire